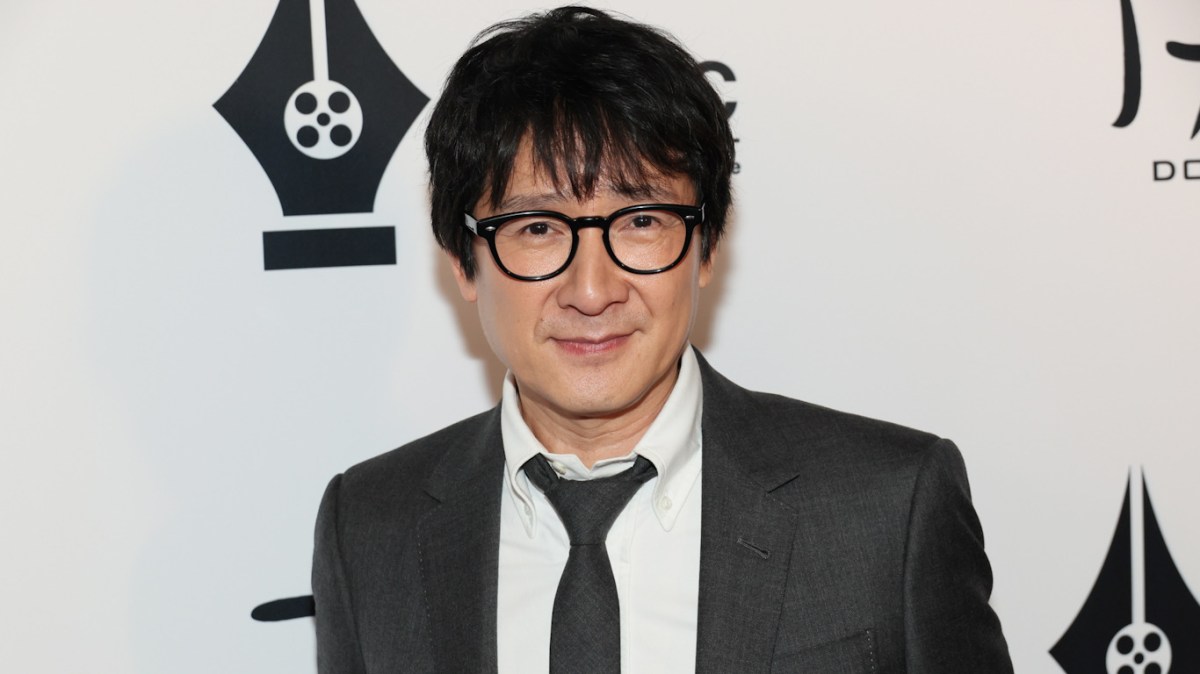 Everything Everywhere All At Once has been one of the biggest and most celebrated movies of 2022. So it’s a good thing then that one of its stars, Ke Huy Quan decided to come out of retirement and return to acting just as it was being cast. The decision seems to have been a favorable one because now he has people like the head of Marvel Studios himself, Kevin Feige calling him up to ask him to enter the MCU.

Quan has just received a Golden Globe for Best Supporting Actor for his portrayal of Waymond Wang in the film, one of the many, many, awards the actor has received since the film’s release. Quan has been universally praised for his performance. It isn’t just awards that are landing at the actor’s feet either, his performance has put him in the sights of some of the industry’s biggest heavy hitters, with Feige personally reaching out to extend an invitation to join the MCU.

“When our movie came out, the first phone call I got was from Kevin Feige, who graciously asked me if I wanted to join the MCU. And I called Jonathan and the gang, and I said, you know what, nobody wants to hire me except Stephen Spielberg, George Lucas, The Daniels, and Kevin Feige. It’s been incredible. 2022 is the year I will always remember because it’s one of the happiest years of my life.”

You may remember Quan from your childhood days as he was one of the breakout child actors of the 80s starring opposite Harrison Ford as the loud and comedic Short Round in Indiana Jones and the Temple of Doom and then as Richard “Data” Wang in the classic family adventure film The Goonies. He struggled to find work as an American actor growing up and took a step back from being in front of the camera to working behind, obtaining a film degree from USC’s prestigious School of Cinematic Arts.

It wasn’t until he saw the 2018 rom-com Crazy Rich Asians that he realized that Hollywood had changed, embracing more diverse stories and actors, and decided to come back. It was the same year that Everything Everywhere All At Once began casting and within weeks of getting an agent, Quan got a call to audition for a supporting role. The rest, they say, is history. We can only hope that things continue to get bigger and better for the actor, though fans believe that he will continue to sweep awards season moving forward.

Quan will be joining the MCU in the highly anticipated second season of Loki which is being kept tightly under wraps.