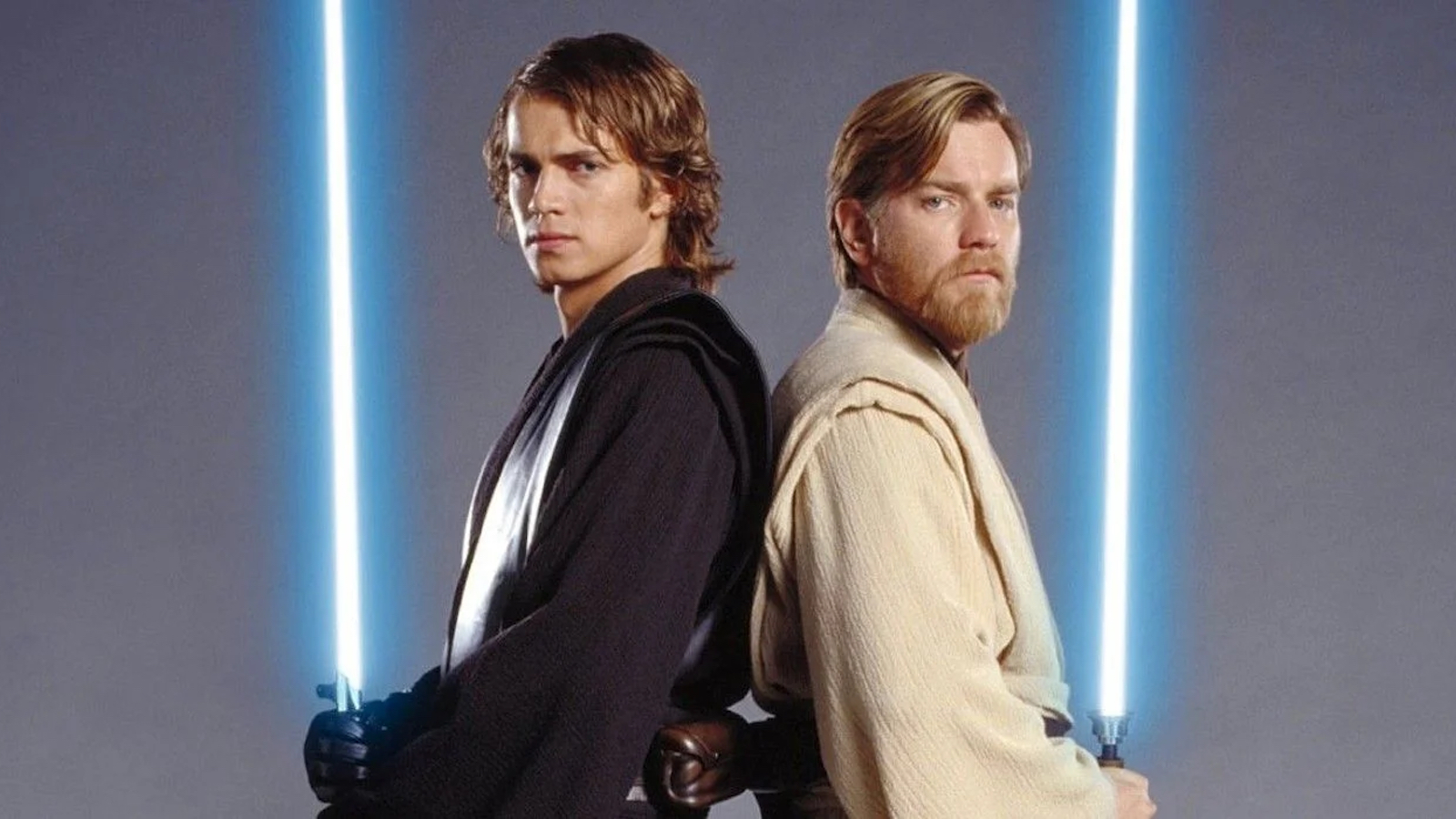 “There’s a lot of homoerotic Obi-Wan/Hayden [Christensen] fan art that gets sent to me now and again. I don’t know how it finds me. It’s always a bit of an eye-opener. You open the envelope, you think you’re going to have to sign something, and you’re like, ‘Fucking hell!’”

Ewan McGregor then said he just about crapped his pants when he saw Hayden Christensen don the Darth Vader helmet for the first time on set.

“I got a jolt of fear that made me six years old again. I’ve never experienced that before. I just about crapped my pants.”

Ewan McGregor is currently starring in Obi-Wan Kenobi, a Disney Plus series sequel to Star Wars: Revenge of the Sith. Last month the actor gave what fans read as a huge spoiler for the show in this viral interview.

The final episode of Obi-Wan Kenobi, which we know about at least, is set to air on Disney Plus on Wednesday, June 22. But don’t worry — the season finale isn’t going to have a 90-minute runtime despite what some may think.