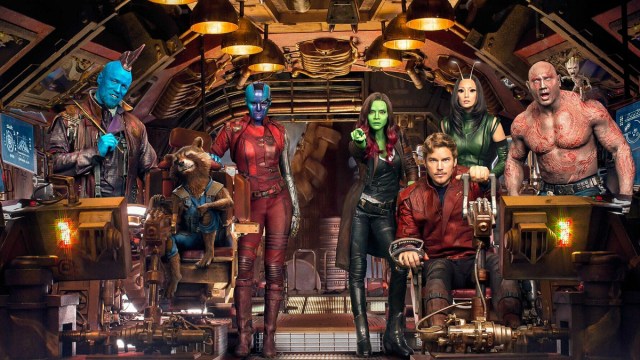 On Friday, Guardians of the Galaxy will be back with a holiday special ahead of the third movie next year. Though it is promised to be a swansong for the team’s current iteration, one fan is fine if a certain male member exits mortal life.

The conversation about Kraglin (as played by James Gunn’s brother Sean) and whether anyone really, truly cares about him is taking place in a Reddit post. The fan points out he has been absent or barely there in recent franchise entries showing the cosmic side of the universe, and while some say his death would have little impact, others are not so certain.

Specifically, there have been other characters as under-explored who have died, and depending on how they go, it can hit.

Another adds it would likely trouble Gunn (who has a habit of putting family into work he is involved in). Another says the character is cool and, Avengers: Infinity War could have easily included him or at least made his minor presence obvious.

What will come next for the character remains to be seen, but Kraglin will be in the holiday special. Guardians of the Galaxy Vol. 3 comes out May 5, 2023, and the film will finally introduce Adam Warlock to the MCU and include several returning side characters. The holiday special is also said to be more important to the overall MCU than we may expect. While one character actor is completely ready to be done with their time in the franchise and James Gunn is done in the MCU for a while, it may not be forever just yet.