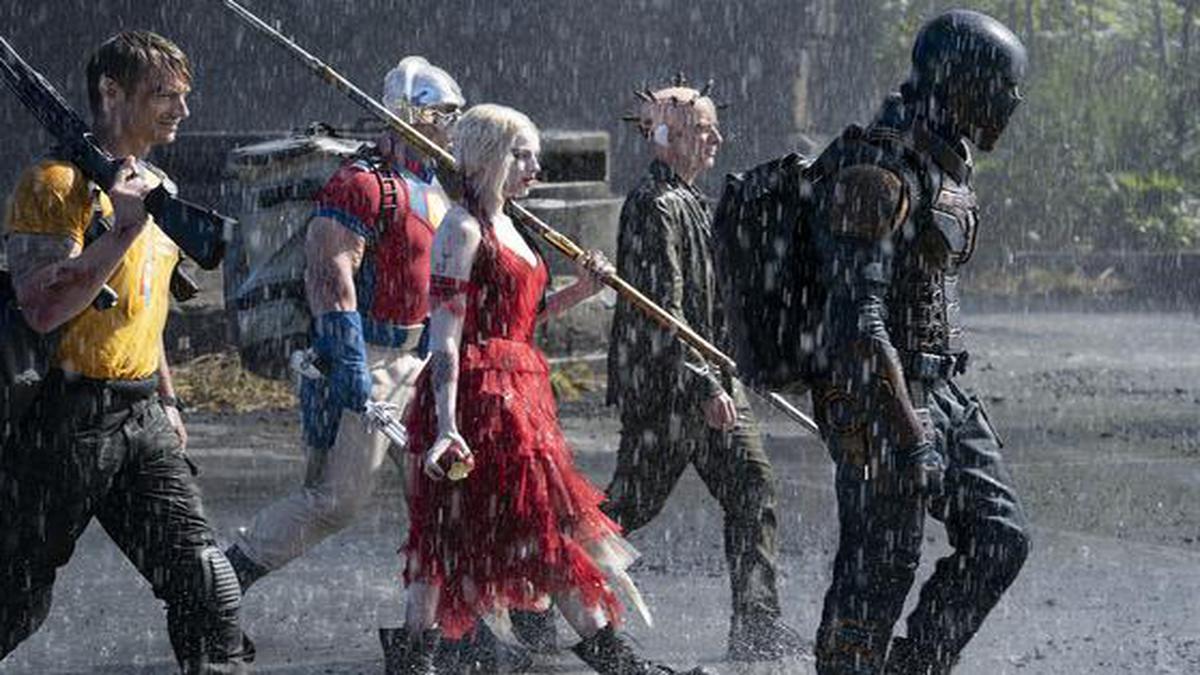 We’re edging closer and closer to James Gunn and Peter Safran finally unveiling the first slate of projects to mark the beginning of a bold and brave new era for the DCU, but has the filmmaker already subtly hinted that he’s got plans in store for one of The Suicide Squad‘s youngest cast members?

It was only yesterday that we remarked Storm Reid might need to call in a couple of favors from Gunn in order to secure her dream future, which included re-teaming with onscreen father Idris Elba for a DuBois family spinoff under the DCU banner, as well as her wishes to play Storm in the Marvel Cinematic Universe’s in-development X-Men reboot.

As fate would have it, Gunn surreptitiously liked a tweet relaying Reid’s demands, and it’s already led to plenty of rumor-mongering and speculation that the Euphoria alum may well end up getting exactly what she wants from at least one of Hollywood’s premiere superhero franchises.

It’s not a coincidence that Gunn’s Twitter activity has slowed down drastically since he assumed the reins of the DCU, which was to be entirely expected when even his posts that had nothing to do with spandex, superheroes, or potential film and television titles ended up being bombarded by fans of both a curious and vicious nature.

As the writer and director of The Suicide Squad – who already spun off onto the small screen with Peacemaker – it’s not a stretch to imagine several familiar faces becoming recurring parts of the next stage of DC’s evolution, and Reid could be among them.