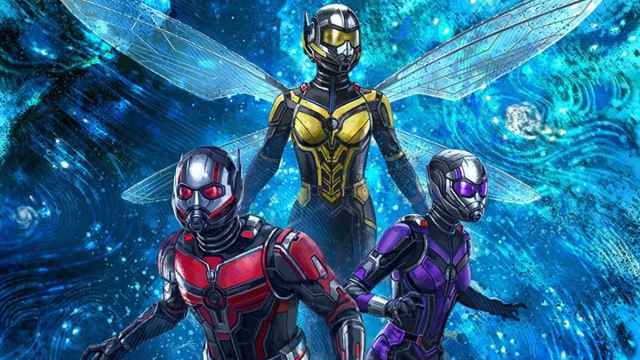 The Marvel fandom has been all over the place for the 24 hours as a promising tease has only raised the hype for one upcoming MCU movie while another update has deflated some of the enthusiasm for a different one. Elsewhere, folks seem to have unanimously decided that they’ve had enough of a character once considered a beloved favorite while a sensational fan theory may have uncovered the true identity of She-Hulk‘s big bad.

Ant-Man and the Wasp: Quantumania is getting ever closer, as it’s actually the next Marvel film bar one to reach us. While we await Scott Lang and Hope Van Dyne’s battle with Kang the Conqueror next February, producer Brian Gay has promised, in no uncertain terms, that this will be the biggest entry in the trilogy in terms of scope and scale. Gay teased that Quantumania is going to be “quite a big adventure” and it’s going to “feel like a real departure from the previous films.”

Blade gets a new writer, and Marvel fans are out for blood

Blade hit a major roadblock this week with the news that Bassam Tariq has bolted from the project just two months before production was supposed to begin. In the wake of his absence, the movie is allegedly going back to the drawing board as Moon Knight and X-Men ’97 scribe Beau DeMayo has reportedly been brought on to revamp the script. And that’s surprisingly left certain fans fuming because apparently we’re not supposed to like Moon Knight anymore. Who knew?

She-Hulk theory teases the show’s real big bad, and it’s not who you thiiink

As She-Hulk: Attorney at Law nears its end, fan theorists are throwing out their pitches for who the show’s secret big bad could be before the truth comes out. The latest theory goes that Emil Blonsky has been fooling us this whole time and the apparently reformed Abomination is the real boss of the Intelligencia, the incel sect that’s just successfully got a hold of Jennifer Walters’ blood. Blonsky has certainly convinced us so far with his new outlook, but can a big green fish monster really change its gills?

Remember when Thor: Ragnarok first came out and everyone’s new favorite character was Korg? Well, five years on, and after seeing Taika Waititi play similar characters in a bazillion movies since then, it seems folks are now tired of the affable Kronan. The folks on Reddit have named Thor’s stony sidekick as the MCU’s most overexposed character at this point and they’re begging Kevin Feige and co. to give him a rest for a hot minute so they can learn to stand him again. Ouch. Forget paper and scissors, apparently, Reddit beats rock.

Head back here tomorrow, Korg haters and Blade deflators, for your next Marvel news roundup.