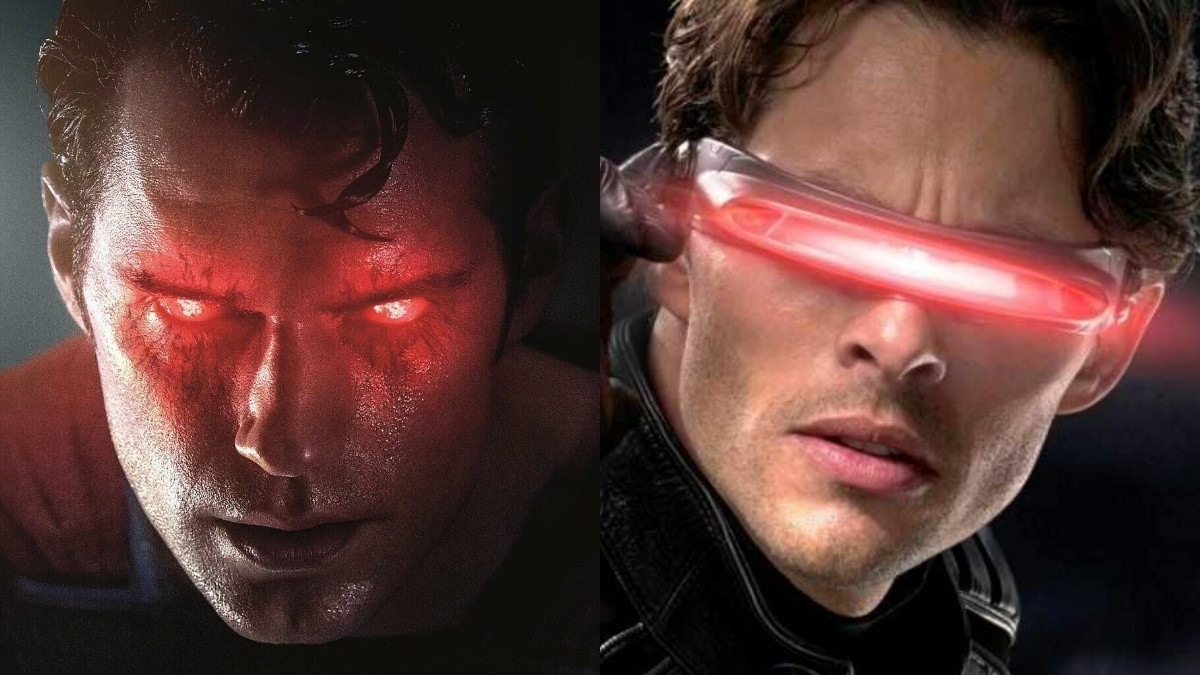 The biggest bombshell to drop in the superhero world over the past 24 hours or so obviously comes from the DC universe, with the revelation that Henry Cavill is 100% done as Superman. But the loss of the former figurehead of the Distinguished Competition could have a big impact on the MCU, too, as Marvel fans are already busy theorizing who the Man of Steel star might play in the rival franchise. Meanwhile, James Gunn reveals fascinating new intel on Guardians of the Galaxy Vol. 3.

Marvel fans are secretly loving the news that Cavill’s out as Kal-El as it could mean that Kevin Feige will be giving him a call about a potential role in the MCU. As for which character in particular he could play, Captain Britain is always a popular suggestion, but interestingly, a bunch of fans seem desperate for him to join the rebooted X-Men — be it as Cyclops, Wolverine, Beast, or others. Marvel would definitely be remiss if they let this opportunity to hire such a popular star pass them by.

What with the long and bumpy road it’s had coming to the screen, you might think that Guardians Vol. 3 is suffering from some kind of curse, but writer/director James Gunn is determined for the long-awaited movie to avoid a certain other curse that plagues a lot of cinematic threequels — they’re often the worst of the trilogy. Gunn’s attempt to subvert this troubling trope saw him pitch the film as “the big one,” meaning it’ll resolve all the team’s various storylines in a show-stopping, jaw-dropping way. We can’t wait for May.

As the trailer heavily implied, the real star of Guardians Vol. 3 won’t be Star-Lord, but Rocket Raccoon, as Bradley Cooper’s trash panda — who’s everyone real favorite member of the group, let’s be honest — will take the spotlight as we finally find out his tragic origins. Gunn has explained that he was desperate to return to Marvel to helm the threequel so that he might satisfyingly conclude Rocket’s story, which is highly personal to him. While that’s good for the movie, it’s definitely sounding ominous for Rocket.

One year later, Marvel lovers debate the eternal question of whether Eternals is actually any good

Eternals is easily one of the most controversial MCU movies of the lot, and now that Chloe Zhao’s distinctive three-hour epic is just over a year old, fans have reignited the eternal question of whether the film is actually any good or not. It seems for every fan who thinks it’s an underrated masterpiece, there’s another who believes it’s a tedious slog. Although some are more mixed and feel it may have benefited from being retooled as a TV series. It looks like the great Eternals debate is going to be raging for a long time yet.

Don’t go anywhere, Eternals apologists and evisceraters, as more of the latest news from the Marvel universe will be coming your way tomorrow.