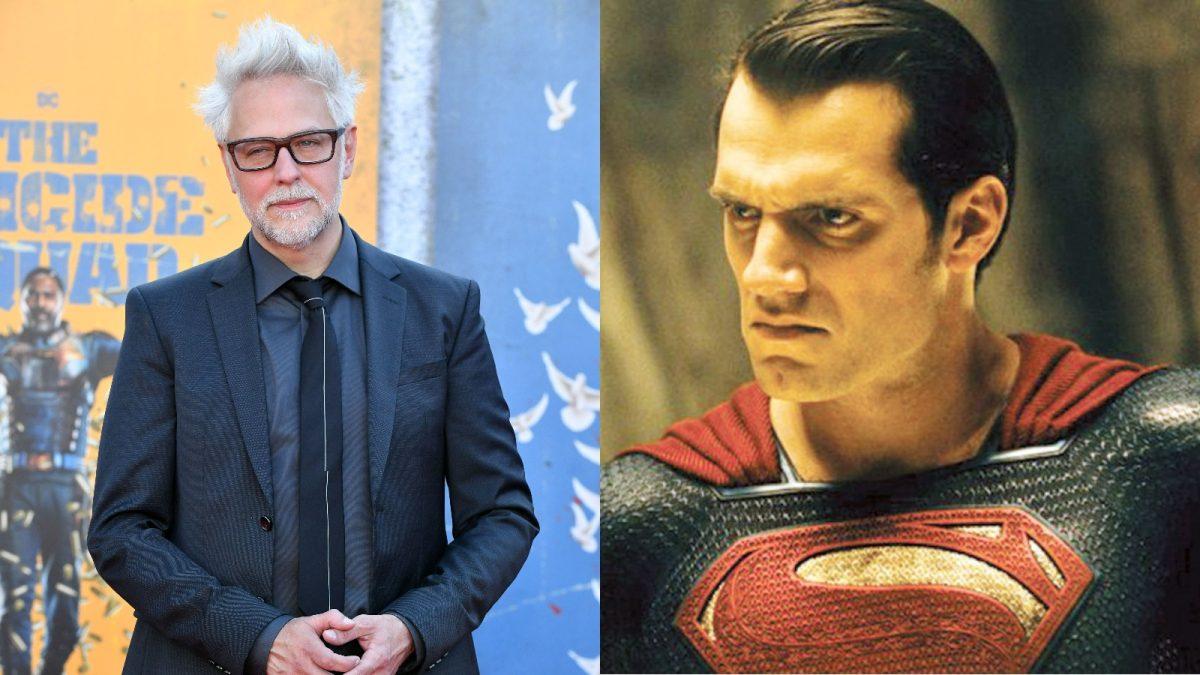 Naturally, the biggest story in the sci-fi multiverse this Friday has to be Henry Cavill‘s shock announcement that, hot on the heels of his surprising exit as Superman, he’s partnered with Games Workshop to spearhead a Warhammer 40,000 series for Amazon Prime Video. While we’ve got you covered on everything you need to know about that elsewhere, however, let’s instead stick with the DC universe to see how it’s faring without Cavill…

Dwayne Johnson turning down a Shazam! 2 cameo might not have been the best idea after all

Speaking of the devil, Henry Cavill may have made a brief cameo in The Rock’s Black Adam, but Dwayne Johnson reportedly thought a similar-sized role for himself in Shazam! Fury of the Gods wasn’t all that appealing. It’s being claimed that the star turned down the opportunity to feature in the 2023 sequel, a decision that may come back to haunt him now that he’s at risk of being carved out of the newly refurbished DCU. And it’s certainly not helping his reputation with the fans any either.

While Cavill might be happy over in Warhammer-land, DC fans are still looking for someone to blame that he won’t be back as the Man of Steel. And the most obvious candidate is James Gunn. In particular, angry Cavill loyalists have accused the DC Studios co-chair of acting unprofessionally towards Cavill by giving him the boot from the franchise, something which Gunn vehemently denied in response by making clear that he and the actor had a frank, friendly, and professional chat about his DC future. Say what you like about Gunn’s corporate decisions, but no one’s had a bad word to say against him so far.

Star Wars fans wonder… what if Vader somehow returned, not Palpatine, in The Rise of Skywalker?

We all know that every Star Wars fan agrees that bringing back Emperor Palpatine in The Rise of Skywalker was not the best call for Lucasfilm to make, but now folks are making like Marvel’s Watcher and are pondering the question… what if Vader somehow returned instead of ol’ Sheeve in the Skywalker Saga’s concluding chapter? Would Rey and Kylo facing off against the most iconic baddie of them all actually have saved the infamous film? Thanks to J.J. Abrams and co., we’ll never know.

The CGI wonderland that is the planet Pandora allows for most of its cast to play characters wholly different from themselves, and that’s definitely true for Sigourney Weaver, who portrays the adolescent Na’vi reincarnation of her role from the first film in the just-arrived follow-up Avatar: The Way of Water. The 73-year-old actress has even revealed that her prep for the part led her to go back to high school so she could rediscover her inner teenager. Make sure to catch the new movie in theaters this weekend.

There will be more sci-fi news coming your way tomorrow, Avatar attendees, so don’t go anywhere.