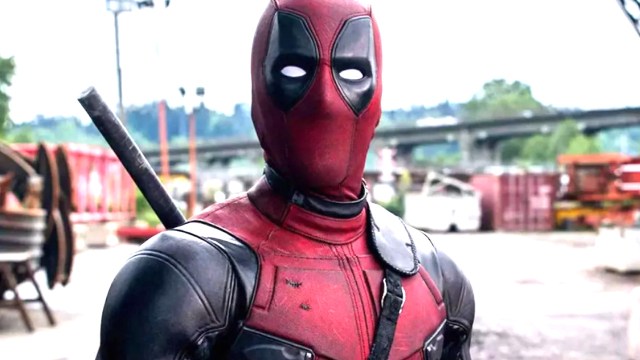 It would be the understatement of the weekend to say that Marvel Studios comfortably won this year’s San Diego-Comic Con via a huge update on current, incoming, and future projects that continue the relentless expansion of the most successful film and television franchise in history. And yet, fans still managed to find the lack of Deadpool 3 disturbing.

To be fair, it’s easy to see why so many supporters of the cinematic universe were fully expecting Ryan Reynolds to swing by and offer the first concrete updates on the Merc with a Mouth’s long-awaited third installment. Disney Plus adding both Deadpool movies and Logan to the platform on the Friday before Comic-Con seemed far too coincidental, but that’s exactly what it turned out to be.

As you can see from a smattering of the reactions below, despite blowing the roof of Hall H with a bumper bonanza of earth-shattering announcements, the absence of Wade Wilson isn’t going to be easily forgotten.

Reynolds never even dropped so much as a hint that he’d be descending upon Comic-Con, though, so it’s not like we should be burning Marvel at the stake for making promises they reneged on. The focus will instead turn to September’s D23 event, then, when Marvel will continue breaking the internet with a string of jaw-dropping MCU bombshells that push the hype train’s final destination right through to the end of Phase Six.

Deadpool 3 is coming down the pipeline eventually, we’d just like to know whether to expect is sooner or later.