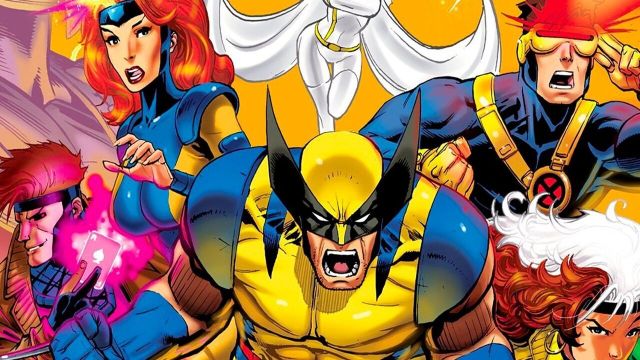 Before the time when Disney ruled all, there was a future planned for the X-Men universe that never came to be. Now, Marvel fans are wondering whether Kevin Feige plans on sticking with one casting choice that, despite finalized, never got to strut his stuff as mutant Gambit.

We’re talking, of course, about Channing Tatum, who was officially linked to play the superpowered magician in FOX’s X-Men franchise. The actor reportedly worked on the movie for four and a half years, but when Disney bought FOX in 2019, all his plans were turned to dust, which greatly upset Tatum.

One Redditor is posing the option that that might not have been the end for the canceled Gambit project after all. Now that Marvel Studios is looking to include the X-Men team-up in its long list of super-hero live-action adaptations, maybe Tatum will get another chance at seeing his movie through.

Most users in the comments are torn about the prospect, considering Tatum’s age, and acting ability, which some aren’t big fans of. Others are worried he wouldn’t be able to pull off the Cajun accent. However, most do recognize the actor’s apparent passion for the role, with one MCU faithful comparing it to Hugh Jackman, Ryan Reynolds, or Robert Downey Jr.’s.

Both Reynolds and Jackman are joining the MCU as Wolverine in Deadpool 3, confirming Feige and his team can indeed stay loyal to previous casting choices not entirely overseen by them.

Despite being traumatized by the way the Gambit movie was scrapped, and not being able watch a single Marvel movie since, Tatum has said he would still play Gambit if approached with the proposition. He also admitted that someone else should direct the movie, calling his attempt to take over the FOX movie in the past “hubris” on his part.

The future of the X-Men in the MCU has been wrapped up in secrecy, but considering the Deadpool 3 news, the cameos in Multiverse of Madness, the name drop in She-Hulk, and the introduction of the universe’s first mutant with Ms. Marvel‘s Kamala Khan, the process should be well underway. Enough teasing, Marvel!