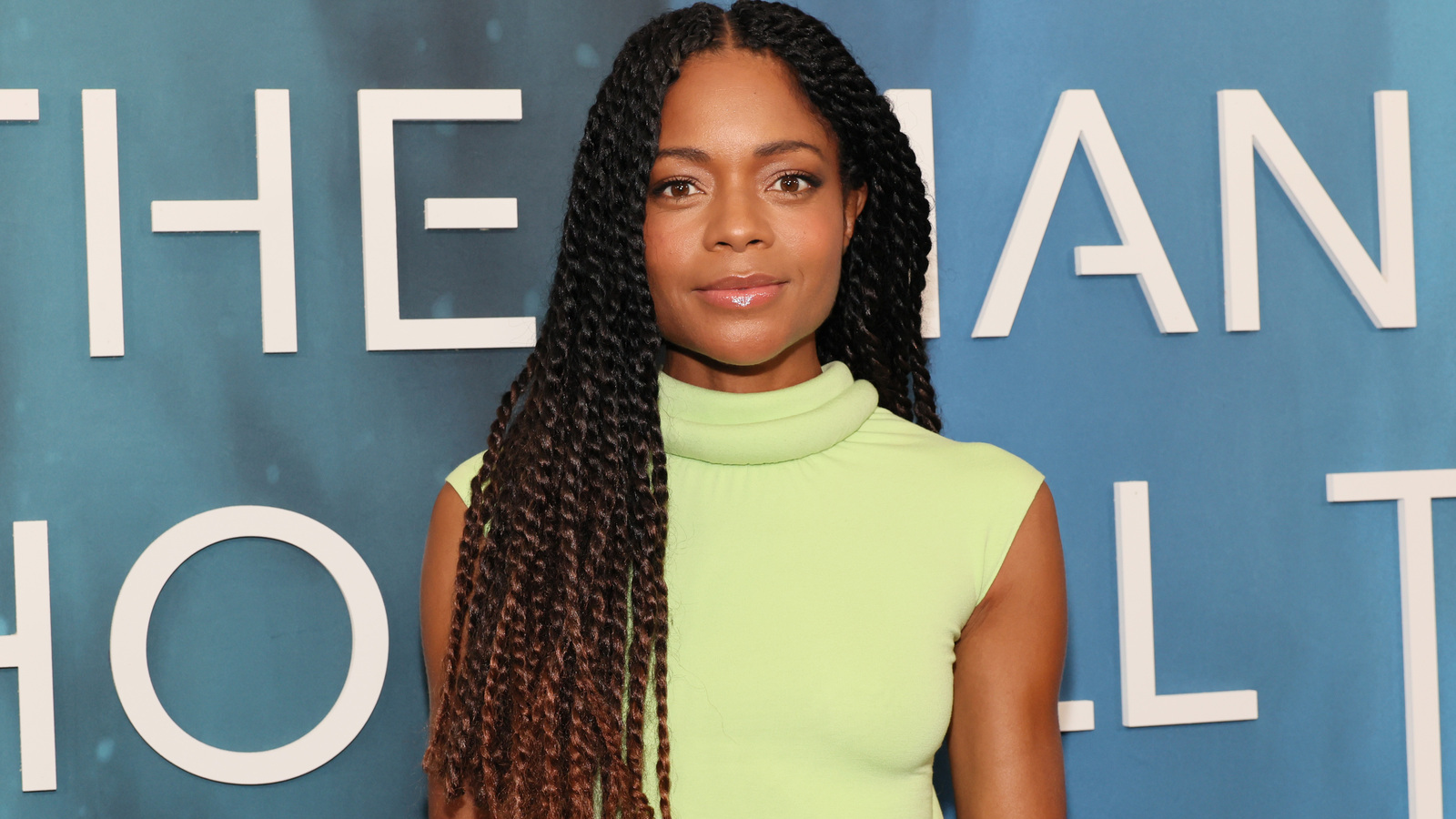 Naomie Harris has been employed as M’s assistant Miss Moneypenny for the past decade, so the Pirates of the Caribbean star knows a thing or two about what makes a great James Bond. And with Daniel Craig bowing out of the role in last year’s No Time To Die, the hunt for a new 007 is on. While it’s unknown who producers are eyeing up as yet, Harris has made it known who she thinks would be the perfect choice to wield the Walther-PPK next.

“Do you know what, it was so funny. We were walking the red carpet yesterday and apparently Chiwetel’s name is on the list of people to be the next Bond. I didn’t know this but I’m down for that!”

Of course, with Craig gone, it’s unclear if the supporting cast of his era could return without him, so Harris’ own future with the franchise remains foggy. But the actress gushed to GMB that she would jump at the chance to hop behind Moneypenny’s desk for what would be a fourth time (Harris debuted as Eve in 2012’s Skyfall). She stressed:

“I would love to be back in it. I just love everyone involved in that team, we’re like a family.”

Ejiofor was most recently seen on screens in Doctor Strange in the Multiverse of Madness, in which he reprised his role as Baron Karl Mordo. The Oscar-nominated actor isn’t a hugely prolific player in the Marvel universe, however, so he could probably juggle his ongoing MCU commitments with being Bond if such an opportunity ever came his way.

Other names that have been connected to the job include Jamie Dornan, Regé-Jean Page, and old favorites such as Tom Hardy, Tom Hiddleston, and Henry Cavill. The search for the next James Bond is believed to be getting underway this year, which marks the franchise’s 60th anniversary.