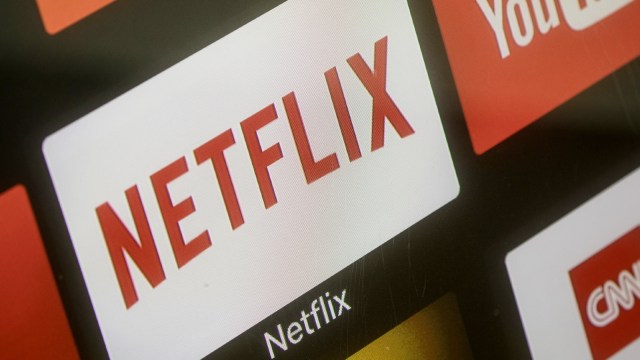 It sounds a lot like Netflix is about to about a big subscriber problem on its hands. Coinciding with the streamer’s TUDUM global fan event last week, a new survey found that one in four Netflix users are planning to leave the platform by the end of the year. That’s on top of the whopping 1.2 million subscriber losses the company already reported in the first two quarters of 2022.

The findings come courtesy of Reviews.org, which surveyed 1,000 Americans aged 16 years and older about their streaming habits, streaming service subscriptions, and “feelings about Netflix in particular” last month.

Of those 25% of subscribers who said they plan to leave Netflix, 40.49% said they would do so over the rising subscription costs, 21.69% over missing titles on the platform, 19.58% because of increasing costs of general expenses due to inflation, and 18.25% who say they simply just use other streaming services more often.

Netflix’s reported and projected losses come after the company raised subscription costs in January of 2022 for the first time in three years. The Basic one-screen plan now costs $9.99, up 11%, with Standard and Premium plans that have increased 20% and 25% to $15.49 and $19.99, respectively.

Of all of the major streaming services, Netflix is now the most expensive — just beating out Amazon Prime Video, which costs $14.99 per month. But of course, Prime Video also comes standard with Amazon Prime subscriptions, which offers various non-streaming benefits.

One saving grace for Netflix is that the company plans to roll out an ad-supported tier soon — quite possibly by the end of the year. Netflix co-CEO Ted Sarandos confirmed plans for a lower cost, ad-supported options during the company’s appearance at the Cannes Lions advertising festival back in June.

“We’ve left a big customer segment off the table, which is people who say: ‘hey, Netflix is too expensive for me and I don’t mind advertising.’ We’re adding an ad-tier, we’re not adding ads to Netflix as you know it today. We’re adding an ad tier for folks who say ‘hey, I want a lower price and I’ll watch ads.’”

It remains to be seen if the new tiered plans will slow the bleeding of subscribers, or even help bolster numbers back up. But short of getting Friends back, it seems that Netflix is left with few other options.