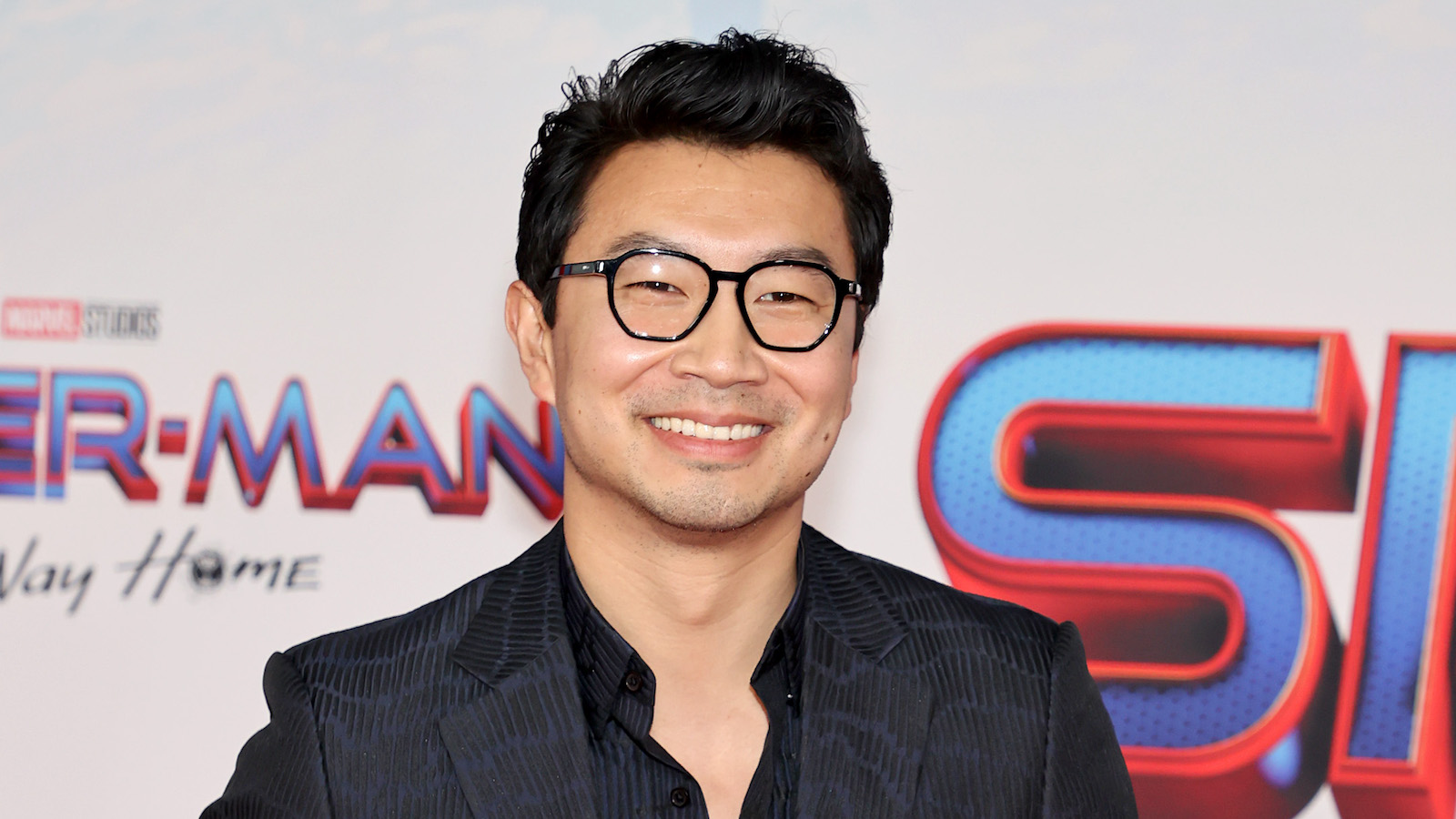 Shang-Chi and the Legend of the Ten Rings director, Destin Daniel Cretton, has been confirmed to be directing Avengers: The Kang Dynasty, one of the two Avengers films to close out not only MCU’s Phase Six but the current Multiverse Saga. Shang-Chi actor Simu Liu shared his joy at seeing his former director’s new role on Twitter.

Thanks to the incredible directing work of Cretton, and Liu’s performance, Shang-Chi and the Legend of The Ten Rings was an overwhelming success for the franchise and led to the director becoming a fixture at the studio. The director is currently developing a live-action series featuring Wonder-Man, as well as staying on top of a Shang-Chi sequel. Marvel execs believe that Cretton is also up to the task of taking on one of Marvel’s most challenging roles, directing an Avengers movie.

Lui was overjoyed at the news, recalling the moment he and Cretton were sitting backstage at the 2019 San Diego Comic-Con, where the actor would be introduced as Shang-Chi, watching the “most famous people on Earth take the stage,” sharing their own “damn, is this really happening” moment. Now Lui writes, “IT”S F**KING HAPPENING BROTHER!”

Currently, it is unclear who else will be joining the team with a writer not yet announced. On top of that, fans can only guess which heroes will be on the roster for the film. Cretton and Liu will reunite for Shang-Chi 2 as the sequel has been confirmed, but that’s almost all we know about it for the moment. Fans will have to sit and wait for a release date for the film.