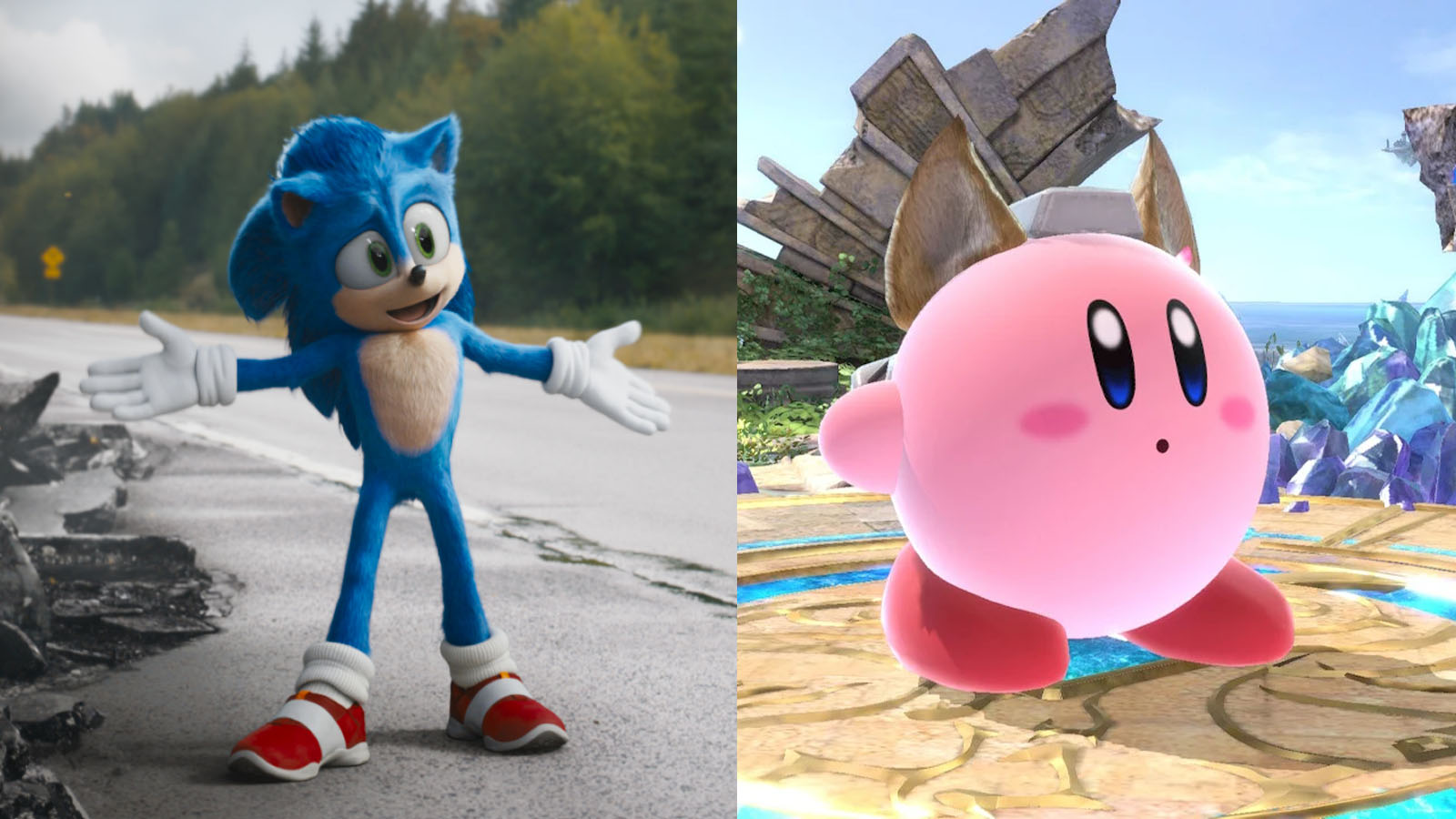 Sonic director Jeff Fowler said that he would love to make a Super Smash Bros crossover film after the success of Sonic the Hedgehog 2.

Fowler said during an interview with ComicBook that he would like to direct a ‘battle royale’ style film where all the characters duke it out in a style similar to the Super Smash Bros series. But at the same time, he seems skeptical about the idea due to Nintendo owning the Super Smash Bros IP.

Nevertheless, Folwer showed excitement about the idea of Sonic and Mario squaring off. After all, Sonic is a featured character in the Super Smash Bros franchise.

“Nothing would make me happier than to just throw all the characters into a battle royale and do a big Smash Bros. thing. That would probably require some work from the lawyers before that could happen. Getting Mario and Sonic in the ring, I mean everyone would be kinda dying for that, right? That’s just classic.”

Cinematic universes have become a trend in modern cinema, with Sonic the Hedgehog jumping in and Paramount Plus announcing a Knuckles spin-off series. Fowler has confirmed in the past that a third Sonic movie is in the works and how the Sonic films will steer away from the plot original games.

While a Mario/Sonic crossover is unlikely, there is a possibility given a live-action Super Mario film was announced back in 2021.

Sonic the Hedgehog 2 has received 66% on Rotten Tomatoes and will be released in theaters on April 8, 2022.