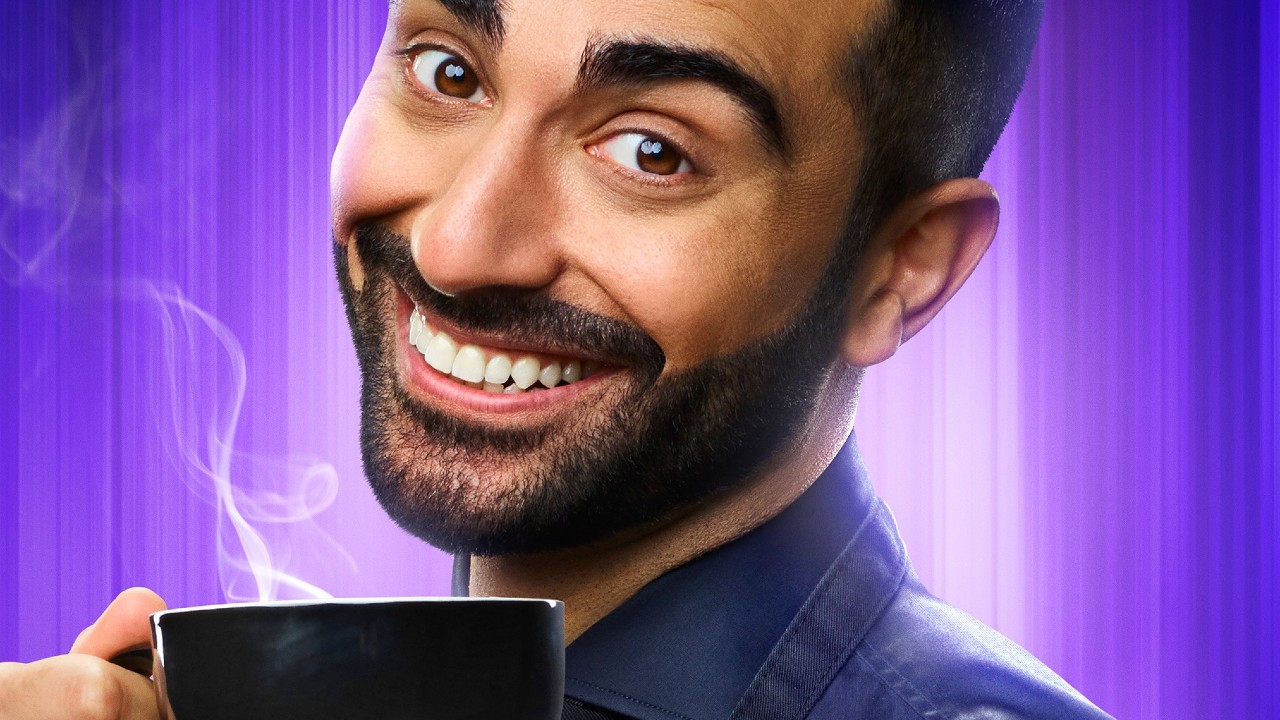 Sonic the Hedgehog 2 star Lee Majdoub, who plays the latte-phenom Agent Stone in the film, is sharing an epic new poster from the forthcoming video game adaption.

I heard you guys love posters! @SonicMovie said I could share another one!
Give it a like for Stone, then buy your #SonicMovie2 tickets here: https://t.co/tL84JnQB46

The new poster marks the first high resolution version of the image that we’ve seen, which was previously spotted by a fan in a Brooklyn, NY subway station earlier this week and posted to social media. The Twitter user specifically asked the official Sonic Movie account for a “high quality” version of the poster due to “Agent Stone fans” being eager to see him in greater definition.

Elsewhere in New York City, co-star Ben Schwartz, who plays the titular blue blur in the film, had his mind blown by the towering ads for the movie adorning the sides of skyscrapers, something fans have also spotted alongside other cityscape promotional material for the movie around the world.

“Sometimes it doesn’t really hit you that a movie is actually coming out until a friend sends you a photo like this from NYC. WE ARE GETTING AWFULLY CLOSE TO APRIL 8TH, PEOPLE!!! SO EXCITING!!!” Schwartz wrote on Twitter.

Majdoub’s Agent Stone has become something of a fan favorite from the first film, where he was the right hand man of Jim Carrey’s Dr. Ivo Robotnik. Stone set up one of the most memorable jokes in the movie by delivering the mad scientist a surprise latte. Rather than giving one of his signature dismissive quips, Robotnik aggressively praised the caffeinated beverage Stone crafted, to the delight of movie-goers everywhere.

The joke about Stone’s skill with the espresso machine continues in the sequel, with the character’s dedicated poster even holding up a piping hot cup of joe.