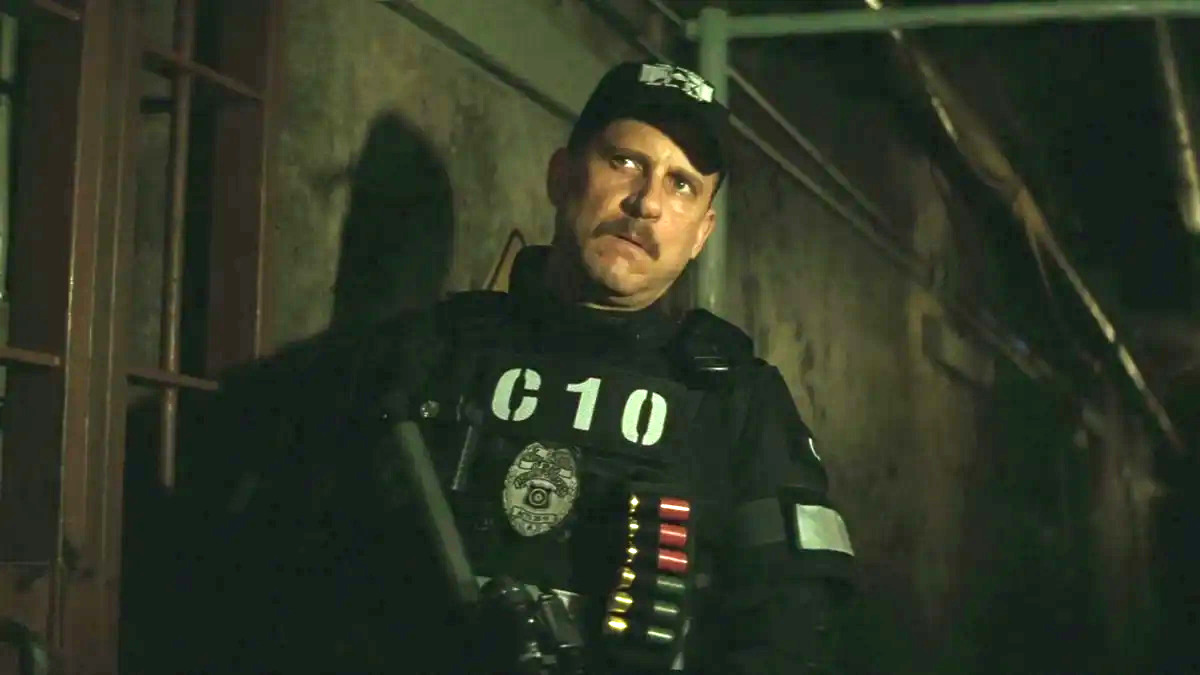 When it became clear that one of the first things on the minds of new DC Studios co-CEOs James Gunn and Peter Safran was to destroy the final smoldering embers of the SnyderVerse, any prospects of seeing David Ayer finally being given the leeway to re-edit and release his original vision for Suicide Squad appeared to go down in flames.

After all, the new regime has already made some sweeping changes to the franchise by ushering major stars like Dwayne Johnson and Henry Cavill out of the door, which in turn has let to Zack Snyder’s supporters to turn to Netflix as the campaign to have the filmmaker finally round out his ambitious arc continues to evolve.

Throughout it all, Ayer has remained quietly confident on the chances of Suicide Squad V2.0 finding some way to exist in the Gunn and Safran era, and he was at it again while interacting with fans on social media, describing his cut as “vastly better” than the one to be butchered in post-production and sent into theaters to be torn apart by critics.

We’ve got absolutely no doubt that the mythical Ayer Cut would be at least several steps ahead of Suicide Squad in terms of quality, if only for the fact it would be difficult to re-cut an entire comic book blockbuster and make it substantially worse than it already proved to be first time around.

The ball isn’t in Ayer’s court and hasn’t been for a long time, so we’ll just need to wait and see if Gunn and Safran will do the SnyderVerse crowd a solid for once, although we wouldn’t recommend holding your breath just in case.