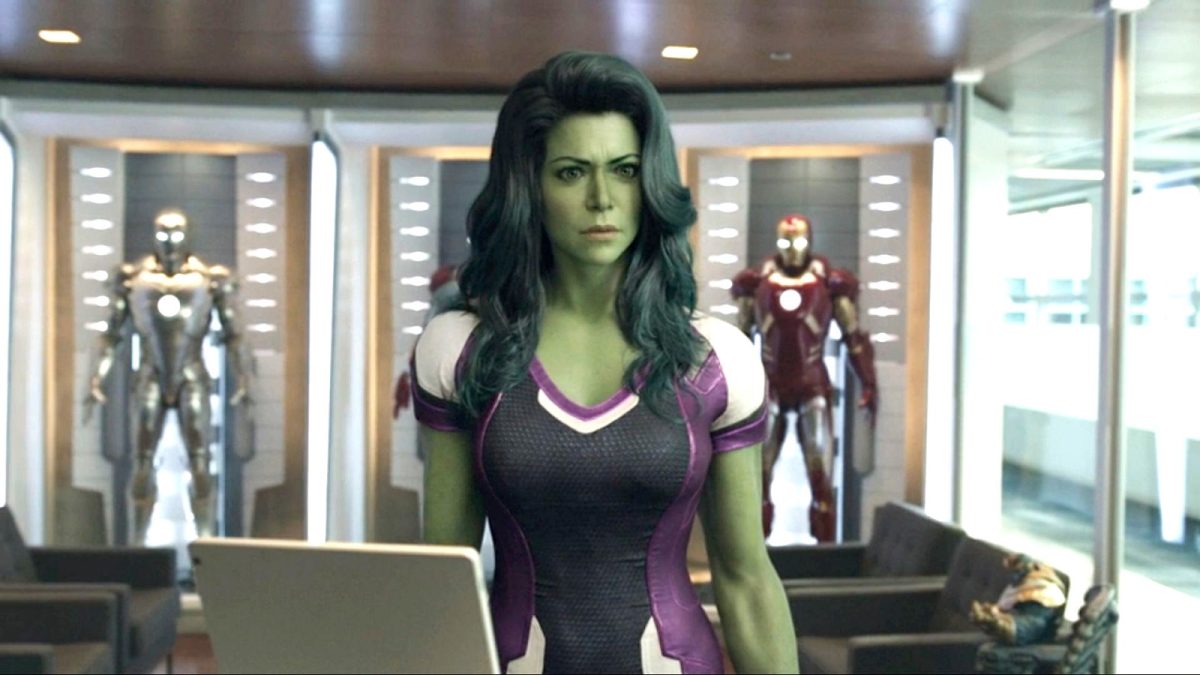 Of all the new heroes that we’ve met in the MCU over the past two years, She-Hulk is definitely among the most notable. As well as being a beloved comic book character in her own right, with decades of comic book history behind her, Tatiana Maslany’s Jennifer Walters also has the power to destroy the fourth-wall, making her one of the characters we’re most excited to see where they go next.

At the time of writing, however, it’s unclear exactly where the superhero lawyer will be reappear in the franchise following the conclusion of She-Hulk: Attorney at Law back in late 2022. While the fiercely feminist and iconoclastic series infamously has its haters, Maslany’s heroine certainly earned herself a legion of fans who are desperate to see her rub shoulders with even more of Earth’s Mightiest Heroes.

So, as we’re unable to ask K.E.V.I.N. the A.I the actual answer, it’s time to theorize which upcoming MCU projects could feature She-Hulk’s return. Here are the six most likely contenders:

It’s just about possible that we could see Jen again as soon as this summer, in the third and final Marvel movie of 2023, The Marvels. While there’s no official indication that Tatiana Maslany could feature in the sequel to 2019’s Captain Marvel, the shared history between the Jade Giantess and Brie Larson’s Carol Danvers in the comics paves the way for a potential MCU team-up. Jen and Carol have a long-standing firm friendship in the source material — The Marvels kicking off their relationship could even set up the idea of the pair leading an A-Force team later down the line, much like in the source material.

In a similar vein to The Marvels, She-Hulk’s comic book history leaves us wondering if she could turn up for a cameo in 2024’s Fantastic Four reboot. Jen has been an ally of Marvel’s First Family for decades, even taking the Thing’s place on the team for a memorable period in the 1980s. Interestingly, this occurred after the original Secret Wars event, so it’s probably more likely Shulkie could feature in a Fantastic Four sequel than the first film, but the reboot could nonetheless establish a connection. Maybe Jen serves as the lawyer of the Baxter Building crew?

After the She-Hulk: Attorney at Law aired, one upcoming Marvel project rose to the top of the pack as the most plausible place for Jen Walters to return. Namely, Daredevil: Born Again, considering the show left our heroes in a cozy romantic relationship with Matt Murdock. However, with Born Again potentially already filming, we’ve yet to hear anything about Maslany being hired for the series, so it’s possible we can only hope for a small cameo at best. Unfortunately, it seems the Sharedevil ship has sailed before it ever really got going.

Here’s a much more hopeful option, however. Rumors persist that Captain America: New World Order will be the Phase Five movie that will see the New Avengers assemble for the first time. According to a supposedly leaked team-up lineup, She-Hulk will be among their roster. While yet to be confirmed, this is a feasible turn of events as we know that Sam’s arc in NWO will focus on his rise to become a leader. Plus, seeing as he’ll be battling Harrison Ford’s President Red Hulk in the movie, so having a Hulk on his side would definitely be handy.

If all else fails, though, it sounds like we can rest easy that She-Hulk will definitely show up in Avengers: The Kang Dynasty. Screenwriter Jeff Loveness has assured us that the next Avengers flick will shift the focus to all the newbies that recently arrived on the scene in Phase Four. “It’s time,” he said, “to really take all these new characters that we like and throw them into the fire…” So prepare yourselves to see Jen, Shang-Chi, Ms. Marvel, and everyone else we just got to know get the tar beat out of them by Jonathan Majors’ Kang. Yay?

Of course, somewhere else we’ve love to see the Sensational She-Hulk return is in a second season of her own show. As with the majority of its Disney Plus offerings, however, Marvel has remained mum on whether Attorney at Law will return for more episodes. Still, the imaginative scope and episodic nature of the series make it one of the more likely to receive a renewal. Who knows whether that’ll happen prior to her promotion to official Avengers status or not, but with any luck She-Hulk season two will eventually get the… greenlight.