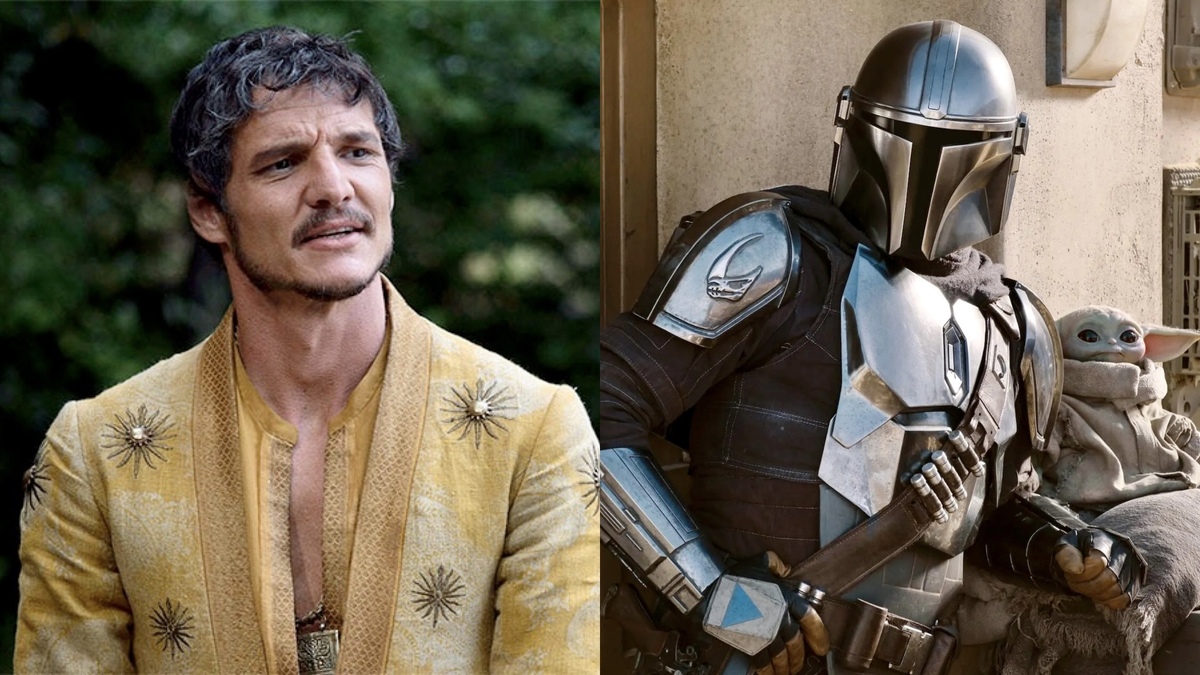 Images via HBO / Disney Plus

Pedro Pascal has proven time and time again why he’s one of the most magnetic talents in all of Hollywood. Boasting a powerful film and television catalog which covers a plethora of genres, the actor’s ability to have you glued to the screen is one of his greatest superpowers.

With lead and supporting roles in several notable projects, Pascal has risen through the ranks to become one of the most in-demand stars today. Besides currently holding the title of the internet’s “daddy,” his leading role in HBO’s live-action adaptation of the iconic video game The Last of Us has now earned him the best reviews of his career so far, kicking his decade off to a great start.

Seeing as the only way for Pascal is up, and with the promise of more amazing performances to come, here are the 10 best films and TV series he’s starred in, ranked from least to best.

The Equalizer 2 is a vigilante thriller that was directed by Antoine Fuqua and Richard Wenk. The equally commercially successful sequel to The Equalizer, Denzel Washington’s second outing as Robert McCall was a thrilling ride, and with Pedro Pascal’s supporting performance as Dave York, there’s a lot to enjoy. The pair had such wonderful on-screen chemistry as foes, that fans were glued to their brilliant dynamic. The actor excelled at portraying such a conniving villain, earning praise for his performance.

The sequel to the 2017 blockbuster Wonder Woman may not have outperformed its predecessor critically or commercially, but Wonder Woman 1984 won the public with its escapist qualities and unique setting. The acting performances of the cast of Gal Gadot, Chris Pine, Kristen Wiig, Robin Wright, Connie Nielsen, and Pascal also received praise. Pascal played another villain here, taking on the role of comic book character Maxwell Lord.

This 2019 action-adventure film is directed by J.C. Chandor, whose name is currently on many lips for being the man behind the camera for the live-action adaptation of Kraven the Hunter. In Triple Frontier, Pascal is joined by Ben Affleck, Oscar Isaac, Charlie Hunnam, and Garrett Hedlund as they make up five former special forces operatives who embark on a personal mission against a South American crime boss. However, things take a drastic turn when their plans don’t exactly go their way, and a greater mess ensues. The Netflix release offers a host of top-rated actors, an enjoyable plot, and thrilling action scenes.

Fans of The Last of Us, who wish to see another side of Pascal as a father figure should give this entry a watch. Written and directed by Zeek Earl and Chris Caldwell, Prospect is a sci-fi film that stars Pascal as Damon, and Sophie Thatcher as his daughter Cee, two astronauts who land on an alien moon on a mission to mine for precious gems. The pair’s relationship is eventually strained, as Damon becomes greedy, jeopardizing all of their hard work. Coupled with the fact that there are others on the moon with them, things take an unexpected turn, as the duo now have to fight to stay alive.

6. The Unbearable Weight of Massive Talent

In a hilarious deep dive into a fictionalized world of superstar actor Nicolas Cage, The Unbearable Weight of Massive Talent offers viewers a perfect mix of comedy and action. In this film, directed by Tom Gormican, Cage plays himself, but instead of being a successful actor, he’s drowning in debt from his messy divorce. As luck would have it, a mega-rich super fan named Javi offers him a million dollars to attend his party. Unbeknownst to Cage is that Javi, played perfectly by Pascal, is a screenwriter with ulterior motives. Throw in a CIA agent, unplanned mishaps, a lot of guns, and a journey across the world, and Cage finds himself in a bizarre adventure that might prove a disaster for the A-lister. Praised for its humor and action, The Unbearable Weight of Massive Talent is a fun watch, led by wonderful performances from the cast.

5. If Beale Street Could Talk

He may not have had a major role in this Oscar-winning film based on James Baldwin’s novel of the same name, but not including If Beale Street Could Talk would be a disservice to the brilliant film this was. Pascal stars as Pietro Alvarez in this moving romantic-drama about childhood friends turned lovers, who must battle the harrowing problems life throws at them.

While his role in Game of Thrones did not last long due to his character Oberyn Martell’s pride, Pascal made a mark in the fourth season, instantly becoming a fan favorite. He is still widely recognized for this powerful role, as it is undoubtedly one of the best in his career.

In this Disney Plus Star Wars series, Pascal stars as the titular bounty hunter who goes on many adventures far out in the galaxy. The Mandalorian is one of the actor’s most acclaimed roles, and the series has been praised for its direction and incredible action sequences. He has also reprised his role in the spin-off series, The Book of Boba Fett.

For three fantastic seasons, Pascal starred as the real life Javier Peña, a DEA agent in charge of taking down the infamous drug lord Pablo Escobar in Narcos. The series proved a massive hit for streaming platform Netflix, and the first two seasons have some impeccable writing, carried by Pascal and his co-stars.

In what has instantly become his highest-reviewed performance ever, Pascal has satisfied a ton of loyal gamers in this HBO live-action adaptation of one of the most acclaimed video games of all time — The Last of Us. In the post-apocalyptic drama, he stars as Joel, who is tasked with transporting a young teenager named Ellie across the country in the hopes of saving the human race from extinction. Pascal’s acting has been lauded by critics and fans, and The Last of Us is being hailed as one of the best video game adaptations of all time.