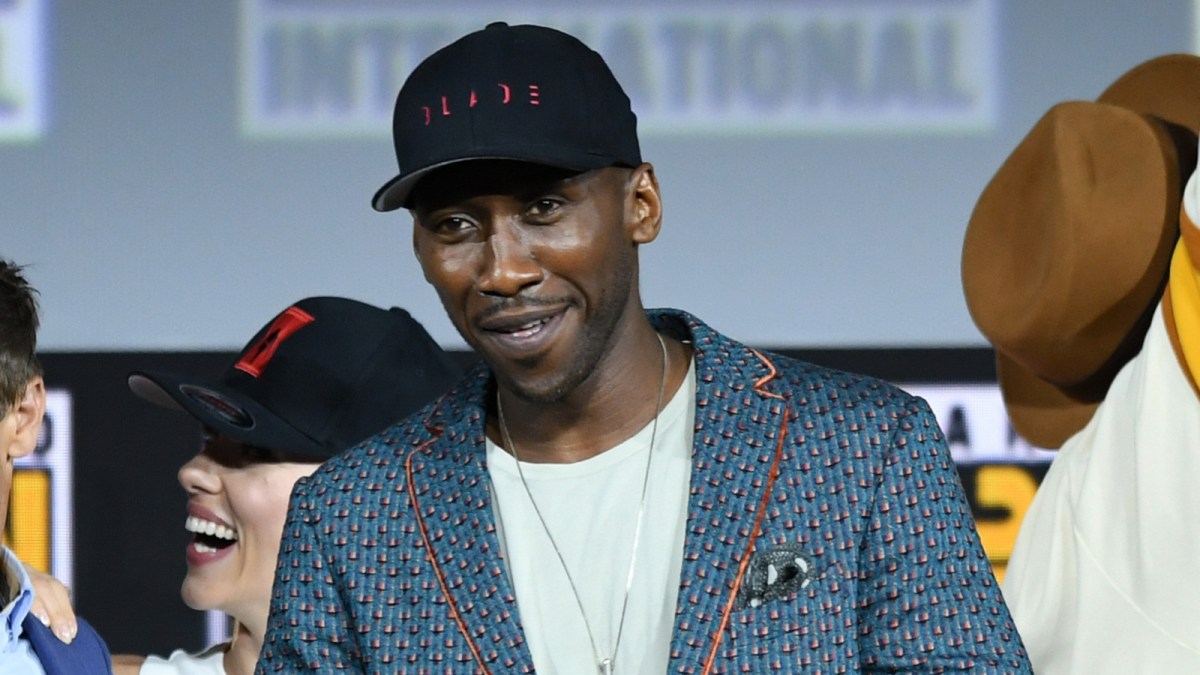 The MCU’s very first “Special Presentation” landed on Disney Plus today, in the form of Werewolf by Night, and horror-leaning Marvel fans are loving it. There’s been a lot of interest in seeing the studio embrace the supernatural, darker side of its universe in recent years, ever since a Blade reboot was announced back in 2019, and WbN perfectly introduced us to that corner of the MCU, offering a spooky, gory, funny thrillride.

Given that, the choice for who should direct the aforementioned Blade movie now seems obvious. The future of the Mahershala Ali vehicle has been shrouded in mystery since Bassam Tariq exited the production earlier this month. But after watching Werewolf by Night, everyone is now saying the same thing: Kevin Feige, hire Michael Giacchino to helm Blade right this instant.

Just put Giacchino in charge of the whole monster side of the MCU.

Do it QUICKLY, Kevin.

The folks on Reddit are saying the exact same thing…

He was born for the job.

Can Blade be a monochrome monster-mash too, please?

In the wake of Tariq quitting the film, which is believed to be due to problems with bringing the script together, various big-name directors have been linked to the project, even including Spike Lee, so it’s possible that Marvel wants to entrust Blade to a very experienced pair of hands. Giacchino, meanwhile, might be a prolific composer, but this was his first major filmmaking effort, so he sadly might only have an outside chance of claiming the gig.

Nevertheless, on the back of Werewolf by Night, we’re hoping Marvel puts him back behind the camera soon, even if it isn’t on Blade — which is coming in November 2023.