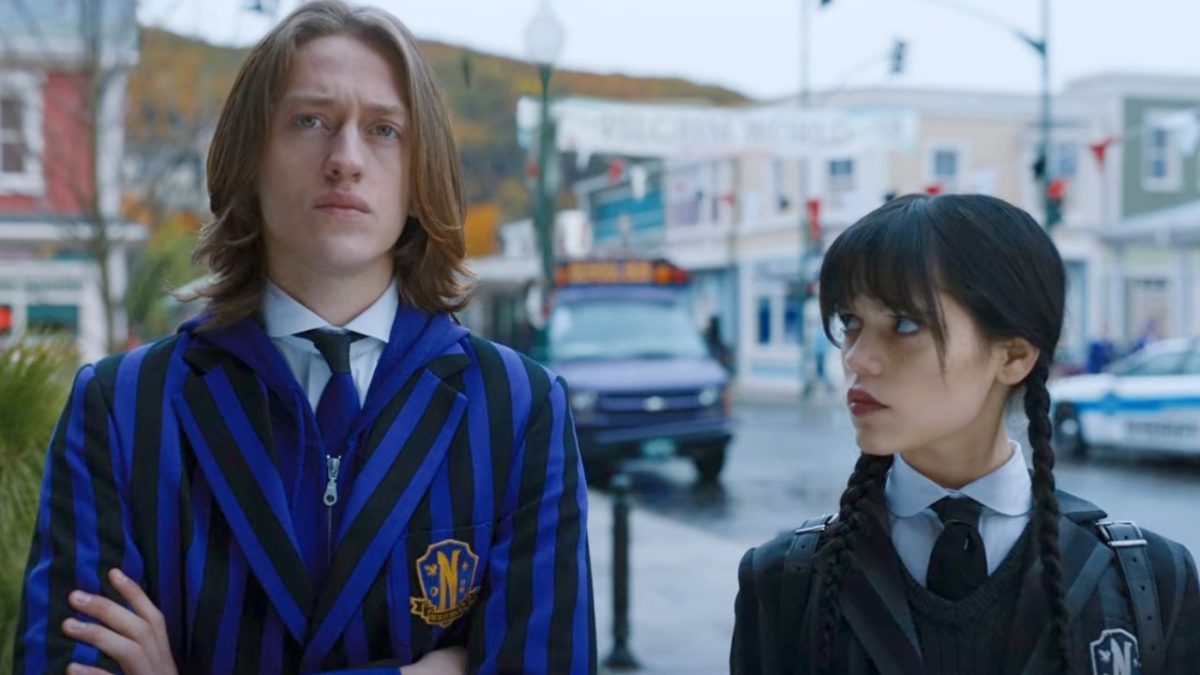 For fans of Wednesday, last week ended up being a true nightmare, to say the least, as Twitter blew up with multiple sexual assault allegations, in addition to other accusations, against series star Percy Hynes White. But while #cancelpercy became a trending topic on social media as fans demanded the actor’s removal from the show, the only response it managed to elicit was White disabling comments on his Instagram handle. Netflix, those associated with the series, and White himself have kept mum on the issue.

While this is, understandably, a sensitive matter that needs proper handling, Wednesday fans can’t gulp down the continuing silence on the part of Wednesday team, and are framing it as nothing but an attempt to brush the glaring allegations against the actor under the rug.

But some have hope that the silence is nothing but proper time taken to access the situation, which will be addressed soon.

Many have accused White and his high school friends of being “predators” who threw parties to assault women. The allegations against the actor also include calling women abusive names, sharing their nude pictures online without consent, and targeting minors.

His future as Xavier Thorpe in the series became a question mark in light of the allegations, with fans actively pitching names of actors who can replace him in the series. But his recent presence at Paris Fashion Week alongside co-star Jenna Ortega left many wondering whether Netflix is actually concerned about the allegations or the growing online campaign against him.

We have reached out to Percy Hynes White for a comment, and we’ll be updating this article as soon as we have more details.