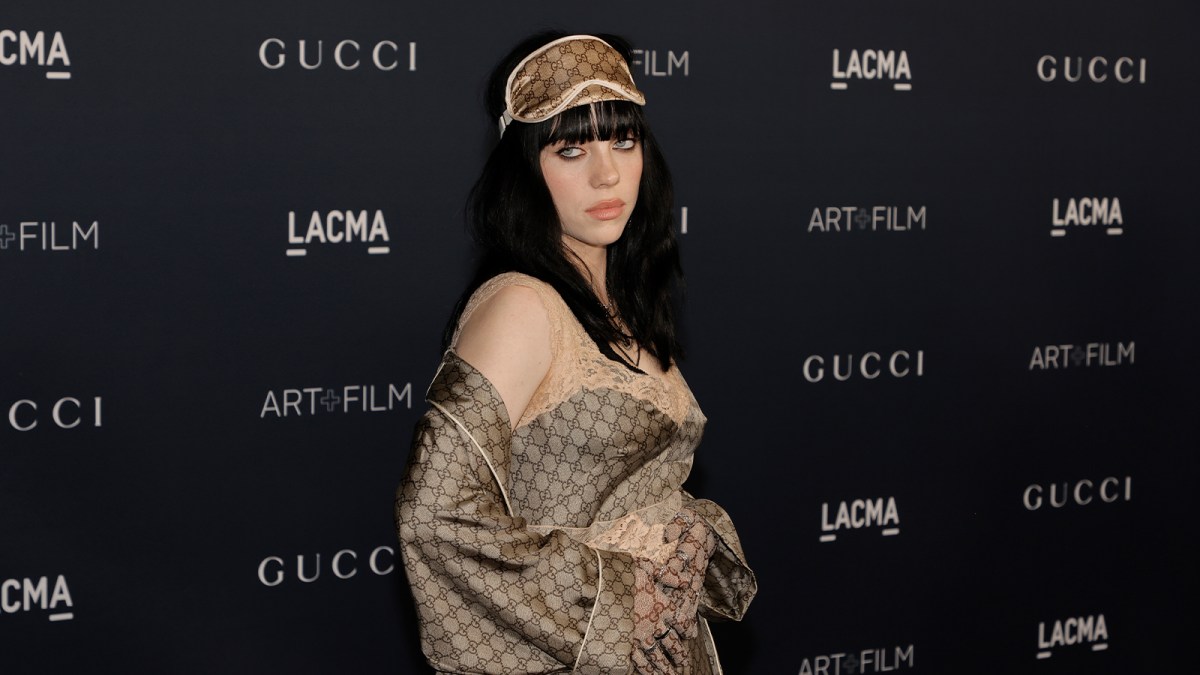 Billie Eilish sat down recently for her sixth Vanity Fair interview. The artist has done one every year for the past six years, discussing her work, her personal life, her accomplishments, and her goals for the future. This time around, what she really wants to impress on her fans is to trust her.

Eilish was 15 years old when the interviews started at the beginning of her career, and now at 20, the star is firmly cemented as one of the biggest artists of the last decade. In those six years, she has gone from strength the strength though recently, fans became concerned with the artist’s actions after she started dating Jesse Rutherford, lead singer of The Neighbourhood, who at 31 is 11 years older.

When word got out that the two dating, there was immediate concern over their age difference, as well as the fact that Rutherford has known her since she was a teen. Eilish couldn’t care less though, and the pair poked fun at the criticism at Halloween when they dressed as a baby and an old man to mock their age difference. In the Vanity Fair interview, one of the questions asked “what constructive criticism would you give your fans?” To which Eilish responded, “maybe, trust me,” continuing,

“I’m in control. I’m in charge. I know what I am doing, I’m okay. You can trust me. I’m not going anywhere, I’m not gonna be gone, you know. Unless I die, then I’m gonna be gone. So you’re gonna have to deal with that if that happens.”

Though she skirted around why exactly fans have to trust her, after the recent rise in criticism aimed towards her relationship, it isn’t hard to believe that this answer was directed at this criticism. She is reassuring fans that she is “in control” and reminds them that she knows what she is doing.

Later on in the interview, she is asked specifically about her relationship, and answers, “It’s really cool and I’m really excited and I’m really happy about it,” she answered with a smile. She then gave herself props for landing Rutherford,

“I managed to get … to a point in my life … where I not only was known by a person that I thought was the hottest f***ing f***er alive, but pulled his a**! Are you kidding me? Can we just… round of applause for me?”

Eilish is self-possessed enough to know what she wants from a relationship and a big part of that is freedom,

Age gaps in Hollywood are fairly common, and 11 years is hardly the biggest gap when we consider some of the other relationships in the industry. Eilish is a grown woman now, one who has been working in a tough industry for over six years and thrived, so maybe, just maybe, we should all just do as she says and trust her.