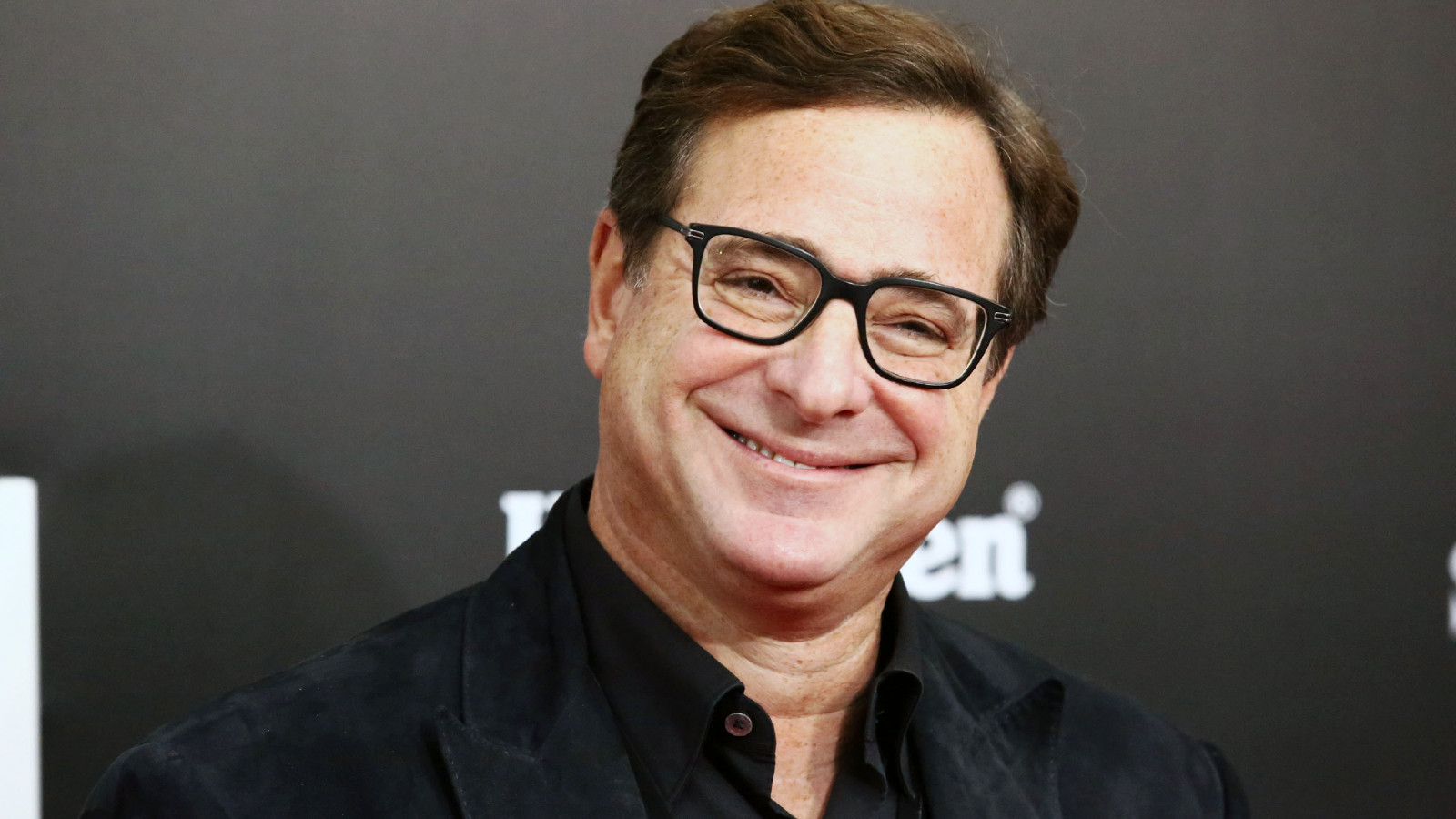 The family of Bob Saget has won a request to have the autopsy records in the investigation into the comedian’s death permanently sealed. The beloved Full House patriarch was found dead in an Orlando, Florida hotel room back in January, and drugs and alcohol were quickly ruled out as a factor.

Saget’s wife, Kelly Rizzo, and his three daughters sued the Orange County, Florida sheriff and the medical examiner’s office back in February to prevent the release of any further death investigation records. A Florida judge granted a temporary ruling to block the records at the time, but on Monday, agreed to make the order permanent to prevent the release of photos, video, or other records related to the investigation.

According to the Associated Press, Circuit Judge Vincent Chiu said in an Orlando court hearing he would issue a permanent injunction that had been requested by the family.

The ruling comes amid ongoing speculation into how the 65-year-old hit his head and died. Though, authorities think they have pieced together the timeline into Saget’s final moments. Because no traces of blood or hair were found on tables or counters in his hotel room, they believe he lost consciousness in the bathroom and fell backward onto the marble floor, striking his head, before regaining consciousness and stumbling back into bed.

Rizzo marked the two months since her husband’s passing in a somber Instagram tribute last week.

“Two whole months. I’ve experienced that now time means nothing and everything at the same time,” the Eat Travel Rock host wrote. “You count the weeks, and the months, they’re strange and surreal milestones. How can it be two months without you?? But also it feels like yesterday you were here- and it still also feels like you never left? I like to say it’s all a very weird new universe. Learning how to navigate it is quite the journey.”