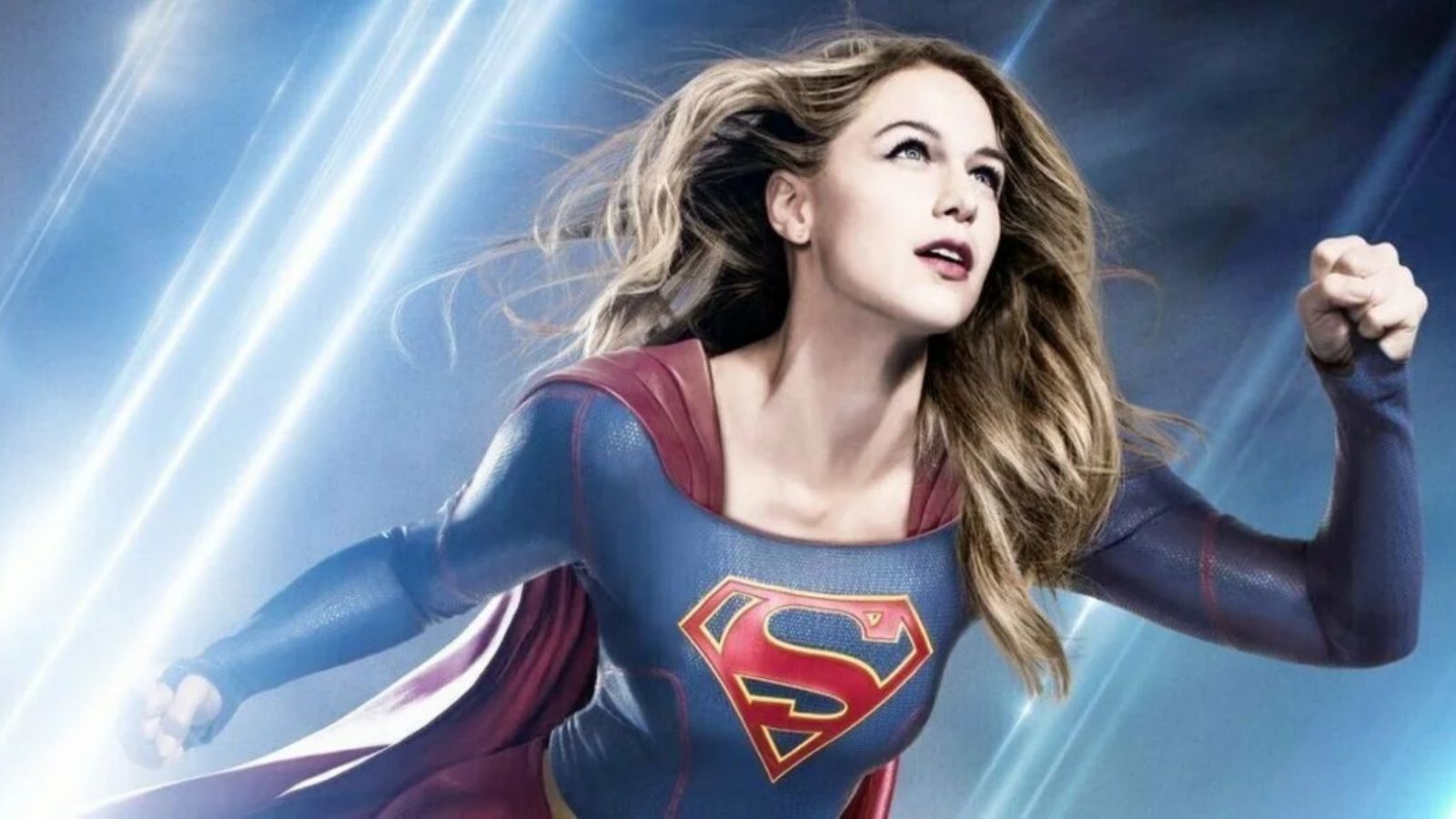 There have been concerns that the DCEU adaptation of Supergirl might also face the ax, after the recent news of Warner Bros scrapping Batgirl and HBO Max purging in-house content,

It was reported by the Direct that Supergirl was supposed to make an appearance in both Ezra Miller’s The Flash and Batgirl. But due to ongoing controversy surrounding Miller‘s behavior and Warner Bros scrapping the film, it began a domino effect where Supergirl might get affected. In a separate report made by Rolling Stone, insiders told them that it’s unlikely that Supergirl would move forward, despite the film announcing its lead actress, Sasha Calle.

Warner Bros and DC are struggling to handle the production of their DCEU films. The Flash has undergone multiple delays and changes of writers that the film was heavily delayed. Not to mention, fans were upset that DC would rather scrap Batgirl, a film without any controversy surrounding it, and was pretty much finished. But they were willing to let a film with years’ worth of delays and controversies continue.

So far, Black Adam is still going ahead with its theatrical release and there hasn’t been any news about The Flash being scrapped as well. It was also recently announced that Ben Affleck will be reprising his role as Batman in the upcoming Aquaman 2 film. But looking at the current climate with the other DC films in production, and how Superman hasn’t been appearing as often (unless you count his headless appearance in Shazam!), this female Kryptonian’s solo film might be on the rocks unless DC gets its act together.

But for now, it seems likely that Supergirl won’t be making it to the big screen anytime soon.