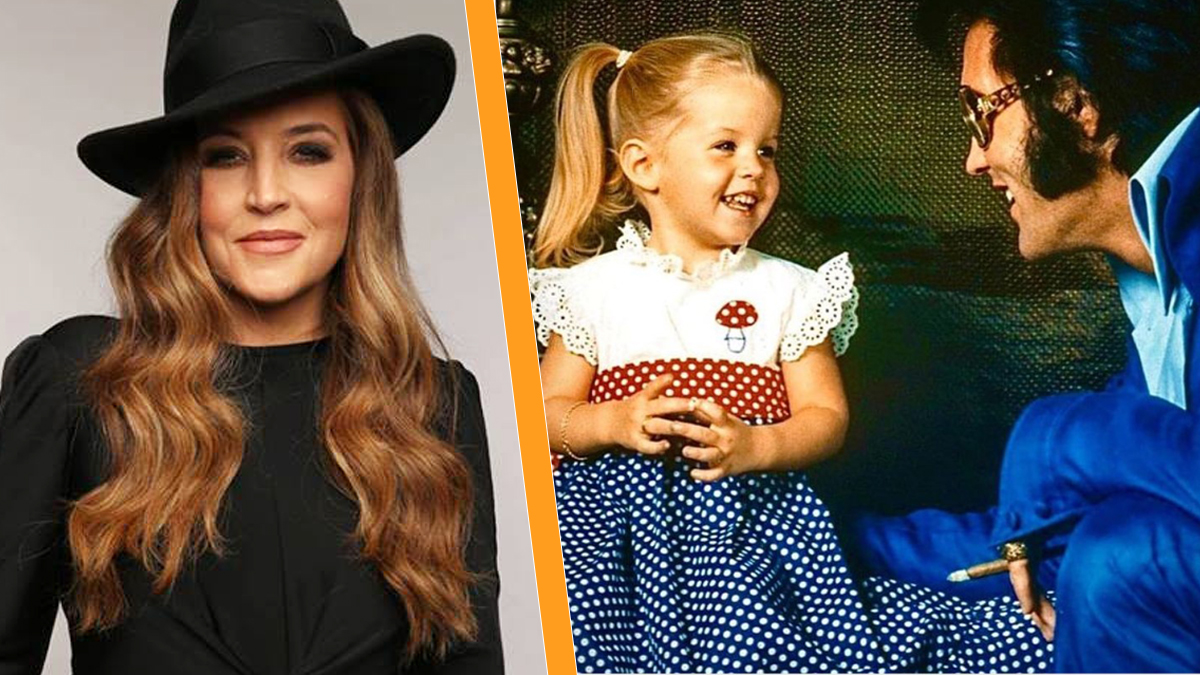 Dwayne “The Rock” Johnson issued a heartfelt tribute in memory of Lisa Marie Presley, who died Thursday after suffering a cardiac arrest in her Calabasas home.

While many celebrities are mourning the loss of Presley, 54, shown through the outpouring of messages with love and support for her family, Johnson’s tribute to the late singer was an image of once pint-sized Presley smiling at her dad, Elvis Presley. The image was taken by Frank Carroll in 1973, providing a small glimpse into the King of Rock ‘n’ Roll’s close relationship with his only child.

In the image shared to Instagram, the five-year-old Presley is wearing a red a red, white and blue polka dot dress with a ponytail holding her golden blond hair up. Both she and her father, who is dressed like he is about to take stage, are sharing a huge smile as they look at one another. The famous Elvis song “Can’t Help Falling in Love” is also attached to the image on the social media page.

Since The Rock posted the image around 8 a.m. Central, it has received more than 348,000 likes and more than 3,200 comments, with many people commenting how the father and daughter are finally reunited after more than 44 years.