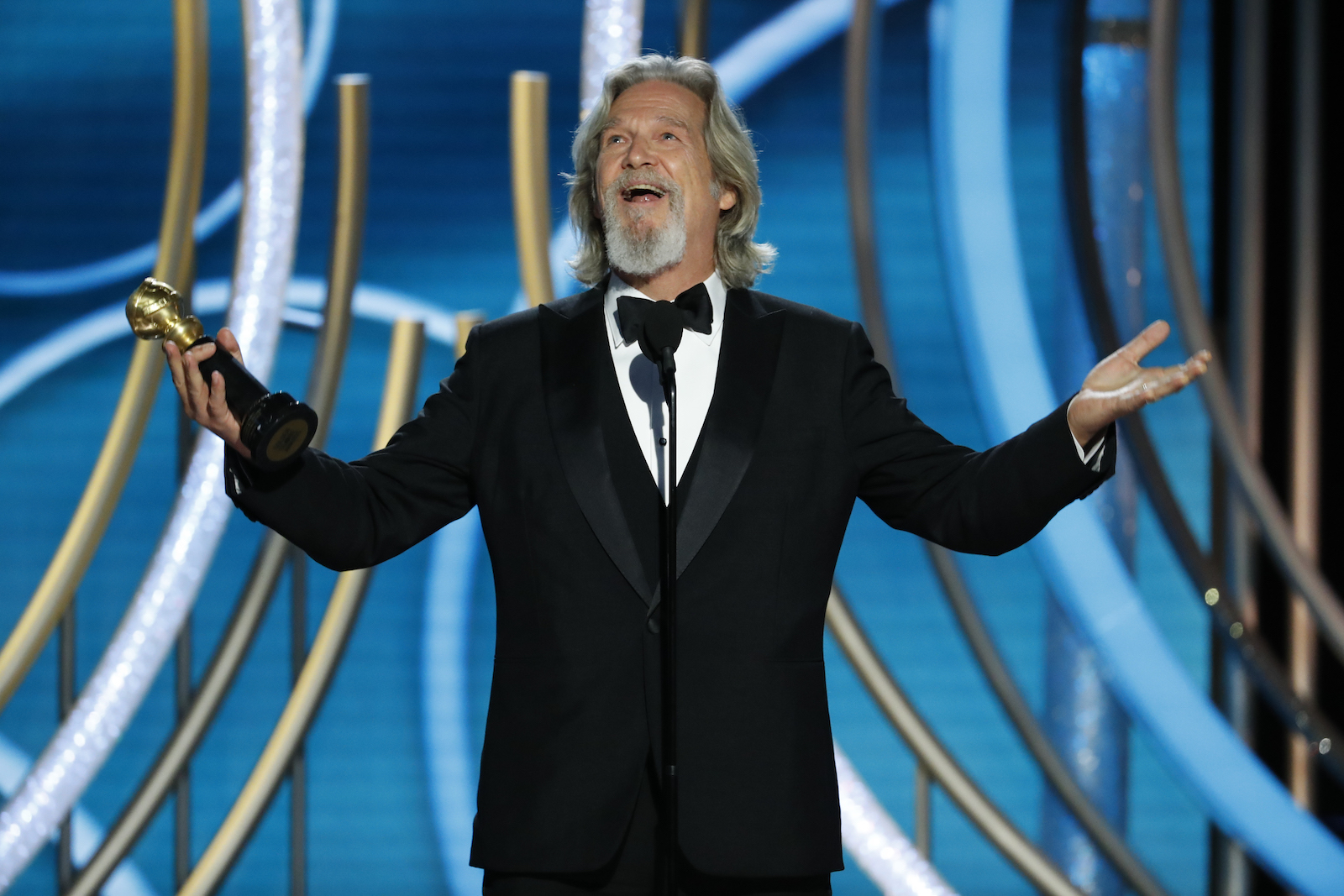 If you haven’t seen the trailer for Jeff Bridges‘ latest project, The Old Man, trust us when no one would use the word “frail” to describe the character actor upon viewing it. Despite the title, Bridges, a 72-year-old grandfather of two in real life, comes off more like a guy spoiling for a stunt coordinator job on the next John Wick picture. So it’s a shock to find that the Big Lebowski star was recently at death’s door.

Near the end of 2020, Bridges revealed to the world that he had received a diagnosis of non-Hodgkin’s lymphoma, a cancer that affects the lymphatic system. The actor started a blog on his website where he wrote, according to People, that “this cancer is making me appreciate my mortality, appreciate impermanence. I’m realizing if I have s— to share, now’s the time.”

The actor began a course of chemotherapy that used an oral chemo cocktail to fight a 12 by 9-inch tumor in his body. The actor responded well to the course of treatment, but things took a turn for the worse in January of last year when Bridges contracted COVID — a high-risk disease for him at the time due to his compromised immune system.

“I had no defenses. That’s what chemo does — it strips you of all your immune system. I had nothing to fight it,” Bridges told People. “COVID made my cancer look like nothing.” Bridges eventually got to a point where he was barely able to roll over and began to sink into an acceptance of what he considered an inescapable fate.

Bridges described the position he was in to People. “I had nothing to fight it. COVID made my cancer look like nothing. I was pretty close to dying. The doctors kept telling me, ‘Jeff, you’ve got to fight. You’re not fighting.’ I was in surrender mode. I was ready to go. I was dancing with my mortality.”

With the help of convalescent plasma therapy, Bridges soon found himself on the mend and was soon engrossed in the production of The Old Man. Like his famously Zen character “The Dude,” Bridges finds the journey has more than enough shares of silver linings.

“Who would say, ‘I’d love some cancer and give me a dose of COVID? But my ability to receive all the love and give it was just heightened,” he told People. “Everything was turned up in the most beautiful way.”