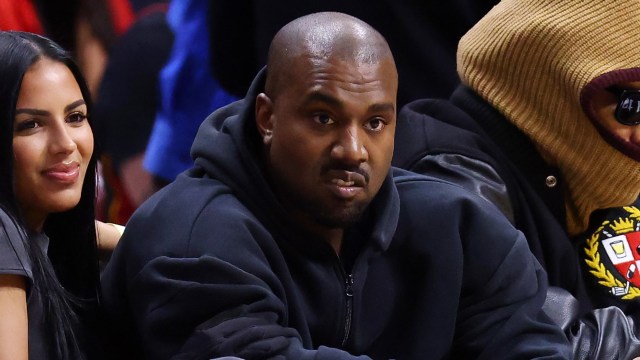 Ye‘s troubles are continuing to pile up. His business deals are crumbling, his clients are leaving his agency, and his estimated worth has dropped significantly. Now his antisemitic comments appear to have directly impacted students at Donda Academy, his controversial private Christian school in southern California.

Earlier in the week there were signs of trouble when the Spalding Hoophall Classic, one of the most prestigious high school basketball tournament’s in the nation, announced that they were dropping Donda Academy from the tournament, a significant development as the school has 3-star basketball recruits (though one of those recruits, Chuck Bailey, had already decided to part ways with Donda)

Last night, parents of the Donda Academy students received a message from the school’s principal, Jason Angell, stating that the school is closed until Fall 2023.

After an expression of gratitude, the message states, “At the discretion of our Founder, Donda Academy will close for the remainder of the 2022-2023 school year effective immediately.”

The sudden closing is shocking and leaves parents unsure of how to immediately school their students. The message ends by stating that the school “intends to begin afresh in September of 2023.”

The school had previously been under fire for not yet being accredited and also for forcing parents to sign an NDA agreement.

Ye has now lost the support of most of the businesses he was associated with, large swathes of his fanbase, and many political supports, though he has managed to take a humorous approach to claim that maybe he should cancel himself.