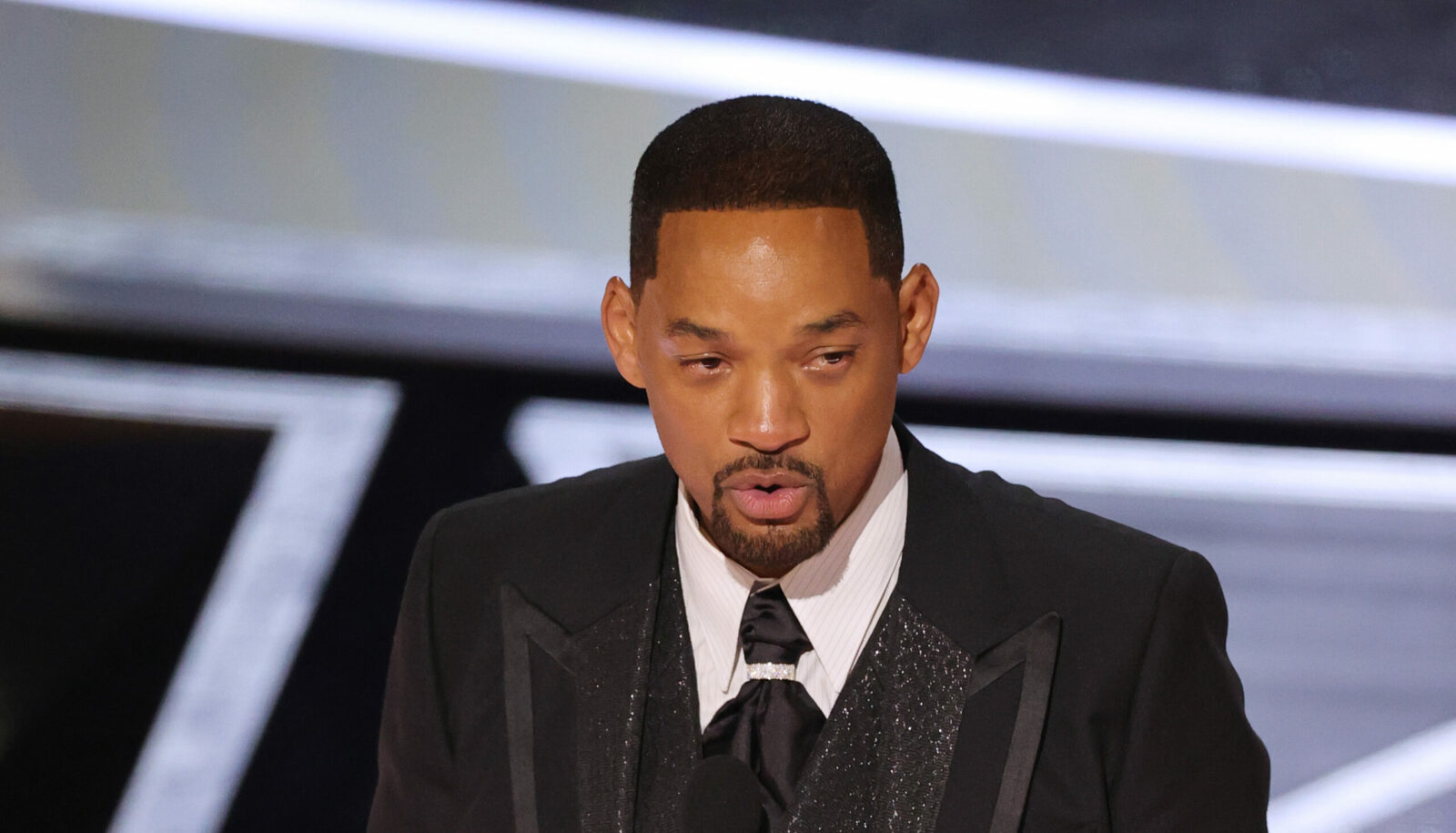 Members of the Los Angeles Police Department were at the 2022 Oscars, ready to arrest Will Smith after the actor slapped Chris Rock onstage at the ceremony, according to the show’s producer.

In a preview of a new episode of Good Morning America, Oscars producer Will Packer says that the LAPD was on the scene and were ready to arrest the King Richard Oscar winner should Rock want to press charges.

“They were saying, you know, this is battery, was a word they used in that moment. They said, ‘We will go get him. We are prepared. We’re prepared to get him right now. You can press charges, we can arrest him.”

However, Rock didn’t end up pressing charges against Smith, and Packer outlined how the conversation between him and the police went down in the immediate wake of the slap.

“They were laying out the options. And as they were talking, Chris was — he was being very dismissive of those options. He was like, ‘No, no, no, I’m fine.’ And even to the point where I said, ‘Rock, let them finish.’ The LAPD officers finished laying out what his options were and they said, ‘Would you like us to take any action?’ And he said no. He said no.”

In any case, Oscars reps have claimed that disciplinary proceedings have begun, and could leave to Smith’s suspension or even expulsion from the Academy.

Smith has since apologized for his actions, while Rock has only briefly addressed it in his first stand-up show post Oscars.