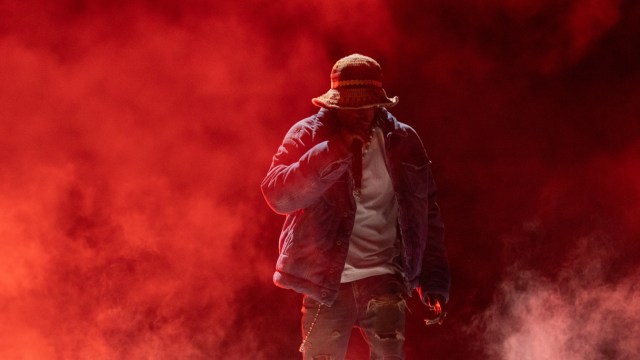 Last year, a horrific incident left several dead in Texas. It was not one of the countless mass shootings which happen there, but, instead, a crush at Travis Scott’s Astroworld. Since then, lawsuits have come, he has re-emerged, and now, there is a settlement.

Today TMZ reports the 31-year-old has secured a deal with one victim’s family. This is just one of many cases surrounding the incident and terms are confidential, but those representing Axel Acosta’s relatives say they want him to be remembered as a beloved son, brother and student who was kind and is greatly missed. Over 10 people died and a number of other claims are still making their way through the court system as a result. Scott has not commented on the outcome as of this story being filed.

Scott has made sporadic performances since. One came at the Billboard Music Awards in the summer, and, in the immediate months after the tragedy, Scott denied hearing any cries for help during his concert. He has gone so far as to say he would have stopped the proceedings had he, though, in the past he has experienced criticism for incidents at other performances all over.

More will come on this issue as we learn it. There have been documentaries about the recent incident and earlier, a woman sued Scott for the miscarriage she had after the concert and claimed Scott’s failure to plan was a direct cause of her health problems.

On the actor’s Instagram, there are no comments on the issue, either.