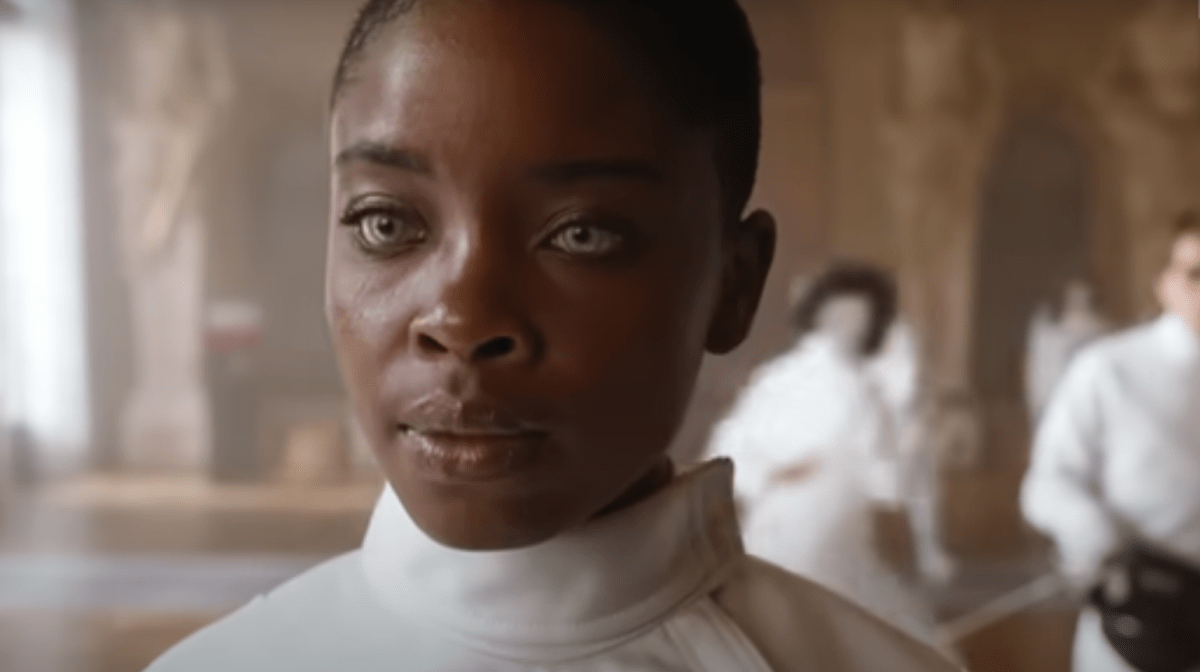 Netflix’s Wednesday has no shortage of fans shipping the various relationships in the hit series, but while there is plenty of room to argue whether Wednesday’s one true pairing is with roomie Enid or arty Xavier there’s certainly a consensus when it comes to the most delicious rivalry at Nevermore Academy. Wednesday and siren Bianca Barclay got off on the wrong foot and fans have been loving it. But are the two destined to be besties now that the season is over? Or frenemies?

Actor Joy Sunday, who plays Bianca in the series has her own opinions. And while Bianca and Wednesday may have a newfound respect for each other after facing down the season’s big bads, Sunday doesn’t think their rivalry is at an end. “I know people really connect to us maybe being friends by the end, but I think there’s still room for us to kind of battle it out and to mature in that rivalry,” Sunday told Harper’s Bazaar in a recent Interview. “I think they enjoy the rivalry, quite honestly. Finally, somebody around that’s worth their pennies.”

So fans can rest assured that at least as far as Sunday is concerned the two can remain foils (literally and figuratively) for each other in any following season. And though Netflix hasn’t officially okayed season 2 it seems almost impossible that they won’t given the series’ immense popularity, which has eclipsed even the network’s flagship Stranger Things.

In the meantime, Sunday is feeling the love from the show’s fans. “Everywhere that I go, I feel so much love from people,” she told Bazaar. “And I’m so happy to because I play an antagonistic force and it’s really amazing for people to deeply connect with that regardless.”