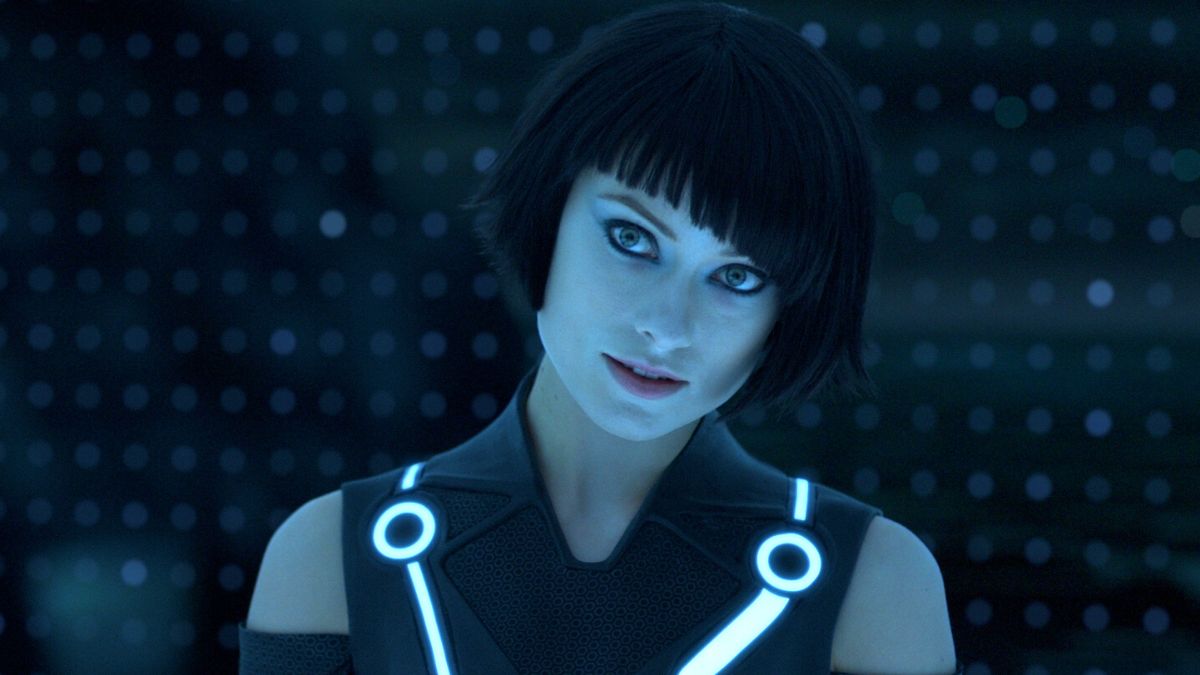 Following just over a decade of demanding Tron 3, fans have won — but at what cost — as Jared Leto is set to star and lead the threequel.

Tron is a special and unique franchise, almost completely un-Disney-like in many aspects. Technological pioneer and visually stunning, the series has led to two cult classics but no financial hits. The trailblazer status of the original in particular has allowed it to remain in mostly positive light.

The legacy sequel in 2011 — literally titled TRON: Legacy — is perhaps best remembered for its Daft Punk soundtrack which carried the film in so many ways. Now the series will be “carried” by the absolute oddity of an actor that is Jared Leto, according to new reports. Understandably, Tronheads are fuming at the news.

Leto has come off possibly the worst decade of any mainstream actor out there. Absolutely flopping hard as The Joker in Suicide Squad and the bizarre “reacharound” scene in Zack Snyder’s Justice League, only to then lead Morbius into meme hell in 2022. Tron fans are pouring a cold one out, feeling betrayed by Disney for even thinking of getting Leto involved.

Yes, this is the same man who sent bullets, rats, and condoms to his co-stars on the set of Suicide Squad. Yep, the same guy who did the laughably bad Italian accent in House of Gucci. Same bloke who is accused of serious sexual misconduct with minors, and has been lambasted by James Gunn several times for doing so. Yeah, let’s get him to lead a Disney movie. Oh, and he might be the leader of a cult?

The marvels of modern moviemaking in Hollywood. Finally listening to fan demand, only to get someone who almost nobody likes anymore as the lead. It’d be like making a sequel to The Rocketeer and getting Justin Roiland in as the director. Tone deaf Hollywood strikes again.

Perhaps the pressure and outcry will result in Disney rethinking it. Studios are known for floating potentially iffy ideas out into rumor mills to gauge reaction before confirming it. This feels like a perfect example of that. Helps them see the interest in a threequel, while also easily striking Leto off the list.