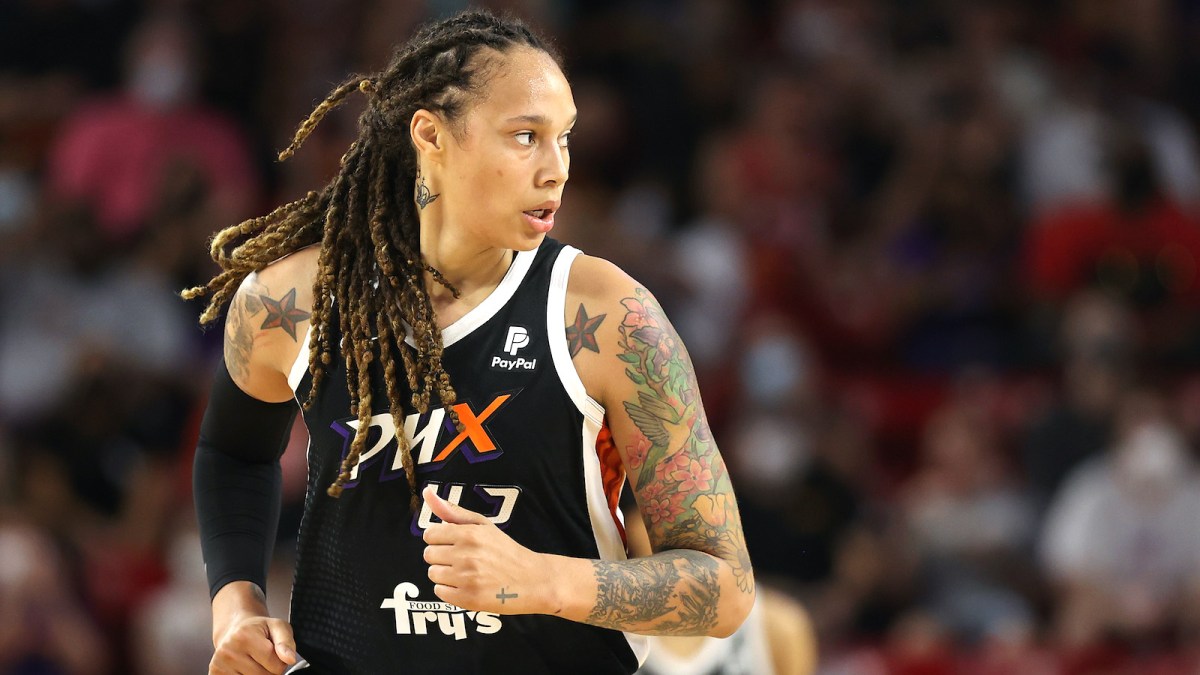 Long before her wrongful arrest in Russia, athlete Brittney Griner was making a name for herself in the world of the WNBA. Having played for the college basketball team, Baylor Lady Bears in Waco, Texas, Griner became the only NCAA player to break the record for both men and women for the number of points made and shots blocked, at 3,203 and 736 respectively, according to the New York Times.

In February 2022, Griner made headlines for getting detained and arrested by Russian officials for attempting to leave the country while in possession of a vape pen containing hashish oil. Hashish oil is a concentrated liquid that is formed after being extracted from a cannabis plant.

Since then, the basketball world, and the U.S. at large have fought to get Griner back on U.S. soil. Thankfully, with the help of President Biden, our efforts were successful. On Dec. 8, 2022 Griner was returned to the U.S. with the caveat that she be traded with Russian arms dealer, Viktor “Merchant of Death” Bout.

Prior to her arrest, Griner enjoyed a vivacious and successful basketball career, raking in the dough from playing in both the U.S. on the Phoenix Mercury team and in Russia on the UMMC Ekaterinburg team. Even though she was being paid considerably less than her male counterparts, Griner acquired quite a hefty chunk of change.

According to Time Magazine, Brittney Griner was earning around $1 million a year for playing on the UMMC Ekaterinburg team in Russia. Combined with her $227,900 per year salary from the Phoenix Mercury WNBA team in the U.S., that put her net worth upwards of $5 million, according to Daily Mail.

It’s unknown whether Griner will continue playing on the UMMC Ekaterinburg team following her release from the Russian prison. One can reasonably assume the 32-year-old harbors a bit of hesitancy over returning to the country. Because her salary in the U.S. is a fraction of what she was making in Russia, Griner’s net worth will likely not experience the steady climb it saw in previous years.

That being said, Griner does still have her $1 million deal with Nike. She became the company’s first openly gay athlete back in 2013, something Nike is probably acutely aware of and cognizant of when factoring in any and all future decisions. It’s unlikely that deal is going anywhere.

It’s also safe to assume that given the level of publicity Griner’s Russian imprisonment received, the athlete could be in for a documentary. That is only speculation at this point but it would answer many of the questions her fans and the public have. It’s not a farfetched notion and such an endeavor would line Griner’s pockets quite nicely, adding to her already substantial net worth.

How is Brittney Griner’s net worth related to her Russian imprisonment?

After Griner was arrested and sentenced to nine years in a Russian prison, her wife, Cherelle Griner, urged people to sign the Change.org petition created to secure her safe return to the U.S. The petition, created by journalist Tamryn Spruill, shined a harsh light on the disparity in pay between NBA and WNBA players, which explained that Griner was making nearly 16 times less than her NBA counterparts, whose average salary is around $8 million.

Playing on international teams during the off-season is commonplace in the WNBA. Griner’s fellow Mercury team member Diana Taurasi does the same, as do Seattle Storm’s forward Breanna Stewart and Connecticut Sun’s center Jonquel Jones, among others. Until the WNBA begins paying its players what they deserve, the practice is likely going nowhere.