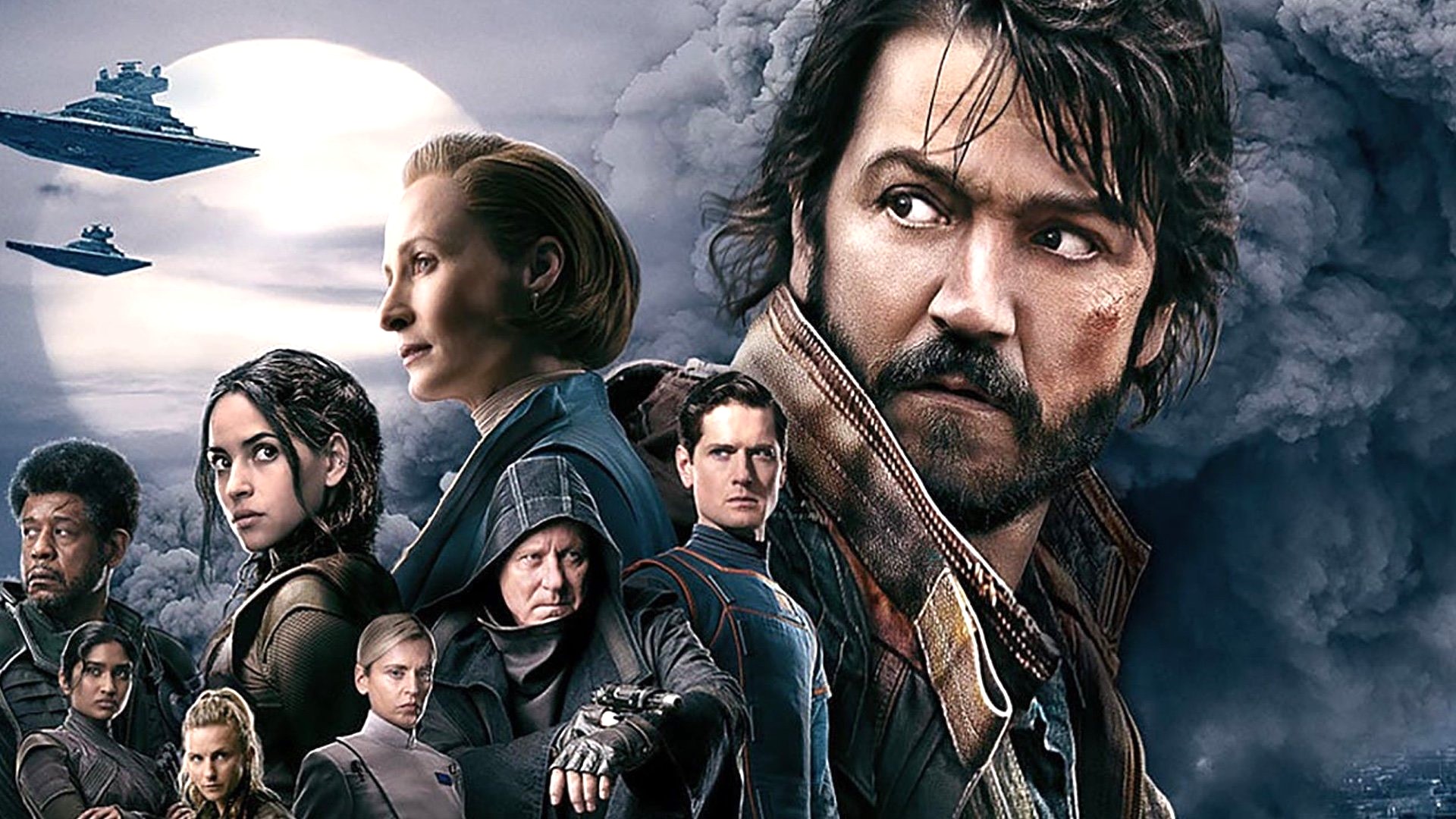 Andor kicked off on Disney Plus this week with its super-sized three-part premiere, and the Rogue One prequel immediately proved to be the most unique entry into the Star Wars canon we’ve ever had. In contrast to the franchise’s typical depiction of clearly delineated codes of good and evil, and the light and the dark, Andor exists in a much murkier space. Protagonist Cassian Andor began the show committing two counts of murder, and so-called antagonist Syril Karn is simply trying to bring him to justice.

Actor Kyle Soller opened up to The Playlist about what was so appealing to him about the role of Syril, a low-level Imperial officer and a real stickler for protocol. Soller revealed that he sat down with showrunner Tony Gilroy after being cast, with the producer initially unable to give him a full breakdown of the character’s arc as the scripts were still being written. The fact that Soller didn’t know where Syril was going to end up proved to be the most exciting thing about the gig. As the star explained:

“What he did manage to do is say, ‘This character starts here, but I’m not really sure where he ends up.’ It could go here, it could go there.’ But I realized he was just being amazing at giving an actor a gift of sitting and then not knowing. Especially with a character like Syril, who is in a state of becoming and understanding who he is and what he might want to be. “

Soller added that the ambiguity surrounding Syril’s morality is indicative of the overall ethically grey outlook of everyone in the show, as the actor neatly summed up how all the characters of Andor “make questionable choices and decisions.” As he put it:

“It was a great opportunity to sit in the unknown, in that creative space. That space could be really positive or dangerous; we don’t know what someone is going to do. [Syril] exists within that gray area that Cassian and all these characters exist in. They make questionable choices and decisions. Good and bad isn’t as straightforward as ticking a box; these people are really complicated.”

Gilroy is clearly drawn to the bureaucrats and middle-management types of the Empire, as Rogue One‘s Director Krennic was similarly lower in the pecking order, having to report to Grand Moff Tarkin, for example. That said, Syril is perhaps even more interesting as he is such a non-entity in the organization that, as Soller makes clear, it’s hard to predict where his determination to track down Cassian will lead him across the next nine episodes of the titanic 12-part series. Andor unfolds Wednesdays on Disney Plus.

Read our review of the series here.