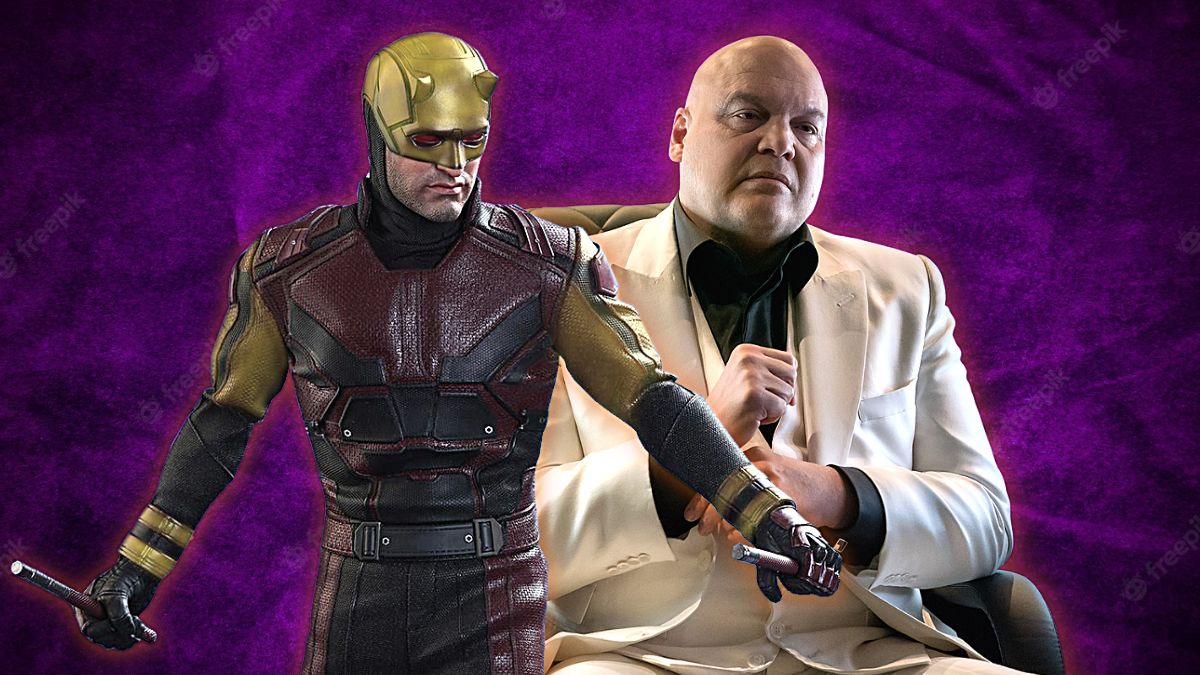 Daredevil: Born Again has been shrouded in mystery so far, with only a few casting decisions, as well as the return of Charlie Cox and Vincent D’Onofrio in the roles of Matt Murdock/Daredevil and Wilson Fisk/Kingpin revealed to the public. The show is well into pre-production by now, which means new rumors are bound to come out every few weeks. The latest is teasing a possible return for the only Netflix MCU villain who could rival Fisk.

The tweet that started speculation came from alleged MCU insider “the watcher,” who not only teased the involvement of Krysten Ritter’s Jessica Jones in the show, but also what the circumstances for it might be. The show will apparently swipe from the Devil’s Reign comics, where, as the new Mayor of New York City, Fisk seeks out Purple Man aka Kilgrave’s help to find and imprison all vigilantes and superheroes.

Fans will remember Kilgrave from the Jessica Jones series on Netflix as the title hero’s disturbing nemesis, played brilliantly by none other than Doctor Who‘s David Tennant.

The same account had crushed fans’ hopes and dreams a few months back by claiming scheduling conflicts were hindering Ritter’s engagement with Born Again, but all is apparently resolved now.

This simple tease had the MCU fandom racking their brains trying to figure out how it all connects with the very small amount of actually official information available. One major possibility is the inclusion of Kilgrave’s children, known as the Purple Children, who, in Devil’s Reign, are responsible for wiping Fisk’s memory of Daredevil and his identity, setting the mob boss off to hunt for them too.

Of course, there is one major problem: Jessica Jones killed Kilgrave in what was arguably the most iconic ending to a Netflix MCU season (sorry Daredevil season three). While we’re still trying to figure out just how compliant Born Again will be with Netflix canon, some aren’t big fans of Marvel undoing such an important moment in Jessica’s character journey.

It goes without saying that these plot details should all be taken with a grain of salt, but fans have been theorizing about Fisk running for mayor for a while now. This could be a good way to both make that storyline work, and bring back some more familiar faces from the beloved Netflix shows.

Daredevil: Born Again comes out in the spring of 2024.