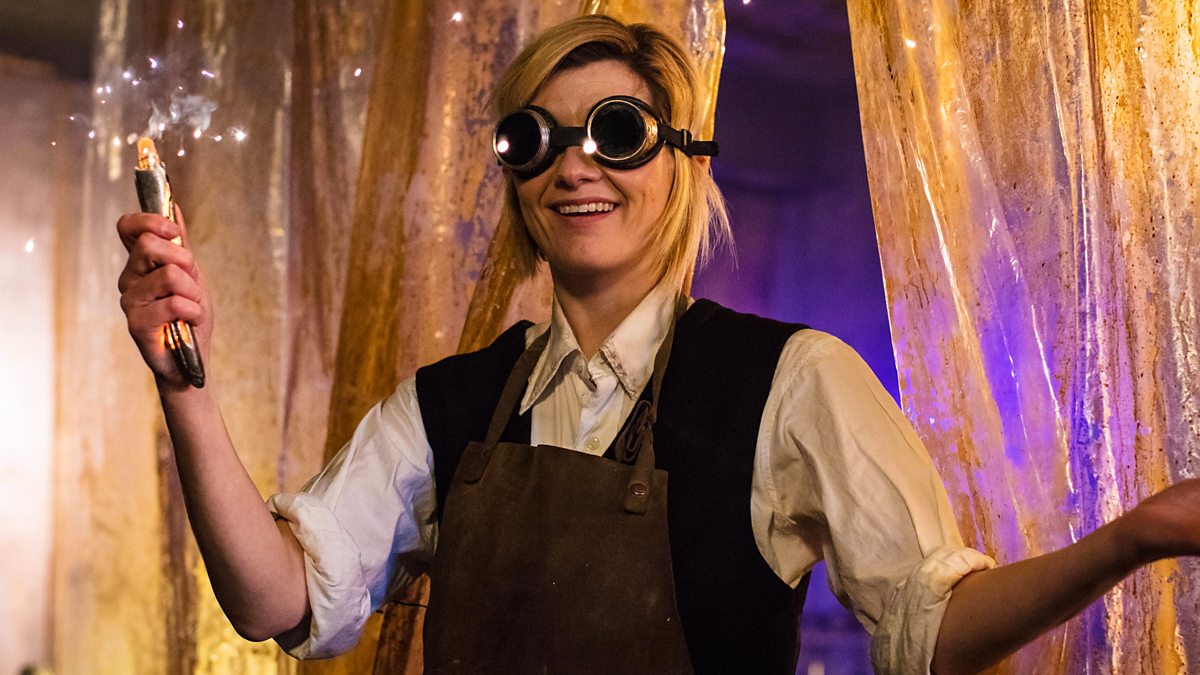 Jodie Whittaker’s era of Doctor Who has totally rewritten the rulebook. Not by casting a female Doctor, though, but by revealing that the Time Lord has had countless more lives than we ever knew about, both male and female. This revelation came about in 2020’s season 12 finale “The Timeless Children”, but the major retcon was previewed in a few ways beforehand. Including in Whittaker’s very first episode, it turns out.

With his tenure about to come to an end, outgoing showrunner Chris Chibnall speaks to Doctor Who Magazine in its latest issue and reflects on the three seasons he’s helmed. For one, he revealed that there’s a big clue at the Timeless Child twist hidden in season 11’s opener that everyone has overlooked until now. As Chibnall explained:

“I had a sense of quite a lot of the Timeless Child story. And there are little hints. In the first episode [The Woman Who Fell To Earth, 2018], the Doctor says ‘it’s been a long time since I bought women’s clothes.’ And in the second episode [The Ghost Monument, 2018], you hear the Remnants mention the Timeless Child. These lines were little nods to what we were going to do.”

Check out a screenshot of the line in question below:

While the namecheck of the “Timeless Child” in episode two is obviously one fans have picked up on in hindsight, the Doctor’s throwaway line about women’s clothes in her introductory hour is something that’s slipped under the radar. It’s vague enough that it didn’t raise alarm bells at the time — the Doctor might’ve been talking about buying clothes for their female friends — but, looking back, it’s a definite clue that the hero has been a woman before this regeneration.

Of course, whether she’ll be a woman again in her next body is what fans really want to know now, as the Fourteenth Doctor has still yet to be announced. The news is expected to come out over the following couple of months, however, ahead of Whittaker bowing out of the TARDIS in a Doctor Who special airing sometime this summer, as part of the BBC’s centenary celebrations.