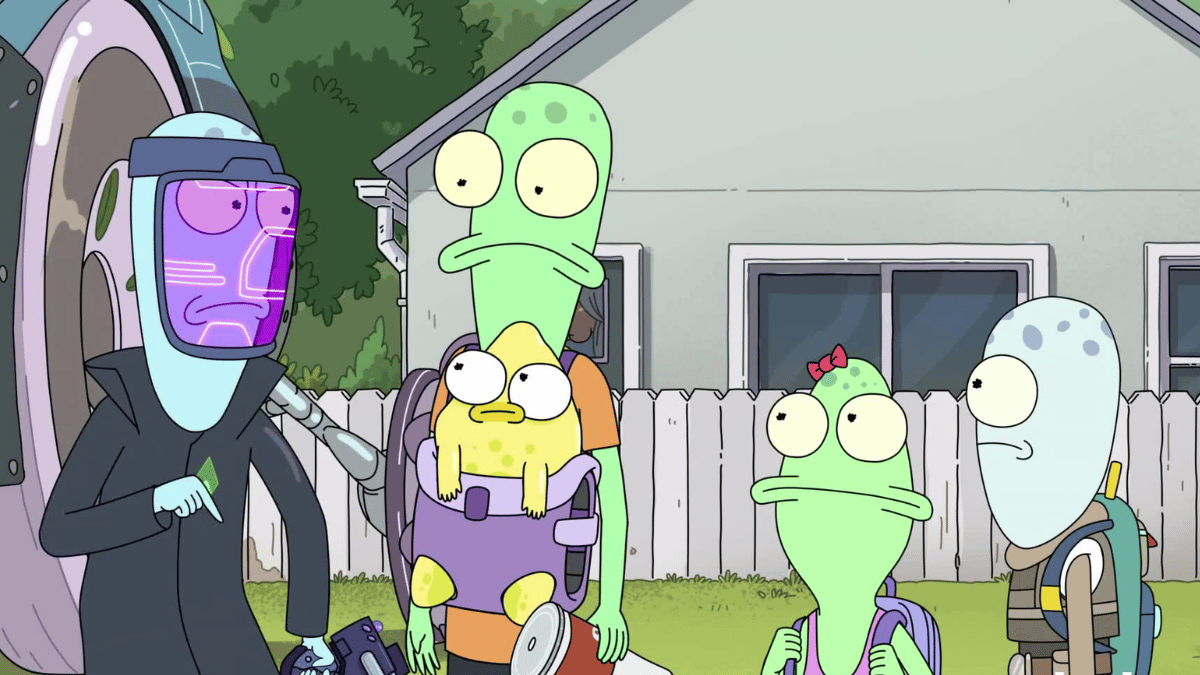 By this point, it’s safe to assume that we’re all more or less in the loop as to why Justin Roiland will no longer be involved in Rick and Morty, and why he resigned from his game development studio Squanch Games.

Of course, Roiland’s departure has left something of a vacuum when it comes to the future of the affected franchises. While Ricky and Morty and arguably High on Life are the two most high-profile works affected by Roiland’s departure, it’s easy to forget another of the disgraced animator’s projects – Solar Opposites.

Like Rick and Morty, Roiland was the voice of one of the Hulu show’s key characters, Korvo – who will now likely need recasting. Thankfully, a Twitter user has come up with a simple and succinct way to deal with Roiland’s removal from the show:

Justin Roiland’s works are known for nothing if not their meta humor, so the premise outlined above by @Baalcebub isn’t at all far-fetched.

In fact, we can see something similar happening with Rick and Morty – we’re picturing either a full episode or an opening sequence in which the titular characters end up in a predicament which their voices are permanently altered, tagging the debacle with something along the lines of ‘we were bad people, anyway.’ Or it barely addresses the voice change at all, with a one-and-done quip about the vocal shakeup.

In any case, with Roiland rightfully out of the picture, Rick and Morty fans have been coming in thick and fast with takes on who they think should replace the voices of the fan-favorite characters, with some serious options, and others, not so much.