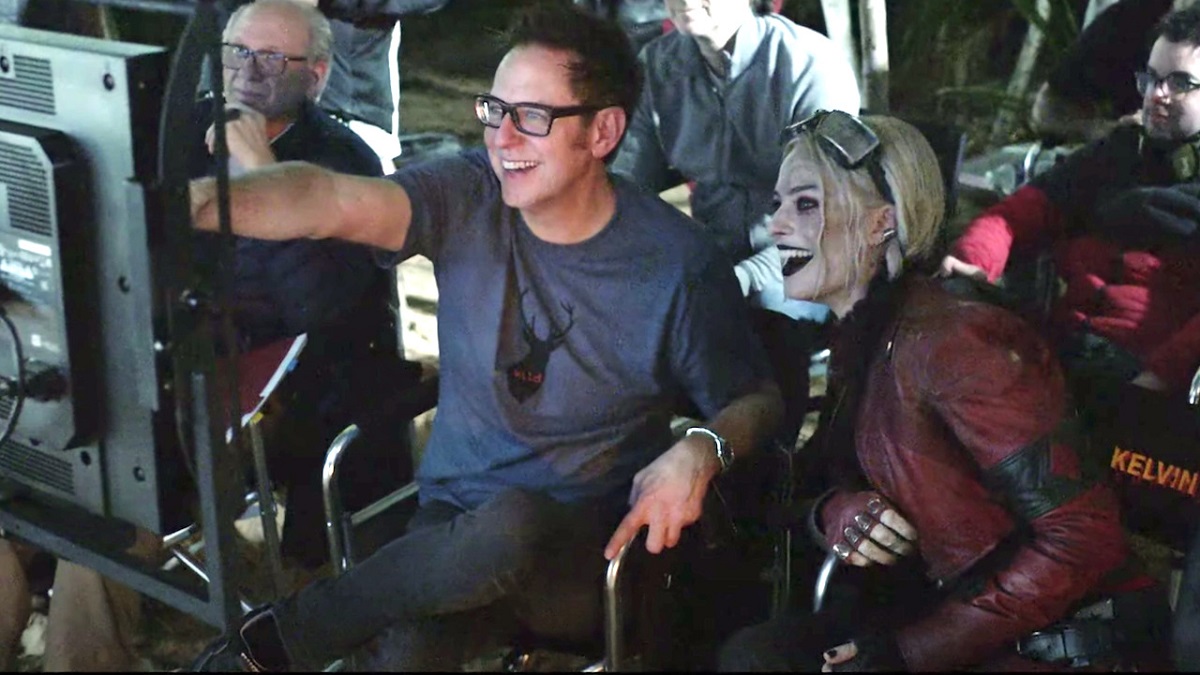 Even though he hasn’t been in the job for very long, James Gunn has already found himself celebrating the first awards season victory secured by DC under his watch. While that may sound as though he’s taking the credit for something he had very little to do with, the victor is perhaps the most fitting candidate of all that isn’t Peacemaker.

At last night’s Critics Choice Awards, irreverent animated series Harley Quinn scooped the trophy for Best Animated Series, leading to an outpouring of well-deserved congratulations from fans of both the show and the expanded DC universe at large. One of the first to extend congratulations was the co-CEO, so we can assume Kaley Cuoco’s mischievous protagonist will be safe from the widespread cancellations and shakeups to have defined the recent purge of content for a little while longer.

What makes it even more fitting is that Gunn made a cameo appearance as himself in two episodes of Harley Quinn‘s third season, so he was already heavily invested in the episodic adventure long before he became in charge of its destiny. The filmmaker’s guest spot was well-received by fans, even if opinion has shifted on his association with DC given the negativity being constantly pointed in his direction by supporters of the SnyderVerse.

On the plus side, the Gunn and Peter Safran era has gotten off to a victorious start, and while we wouldn’t hedge our bets on the duo’s new and improved DCU being showered in awards season glory at every turn, we can at least sleep easy in the knowledge Harley Quinn should be safe beyond the already-announced fourth season.