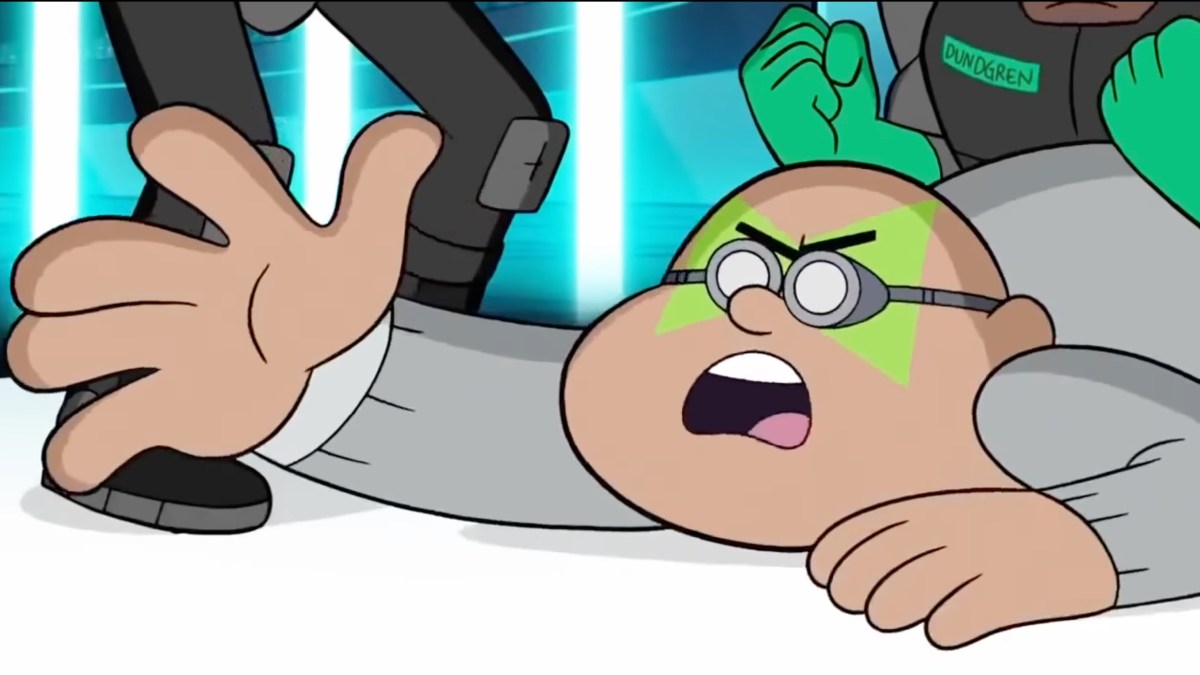 Last year was when many of our once beloved stars fell from grace as they either did something that shocked us, such as Will Smith’s now infamous slap or because behavior both past and continuing that had once been kept hidden had finally come to light such as the much talked about Ned Fulmer from the Try Guys. Now, 2023 doesn’t seem to be slowing down when it comes to our stars disappointing us, with Rick and Morty co-creator and voice actor Justin Roiland.

Roiland has had his hand in many animated projects, from adult to children’s, as well as ones that are a bit of both. Some believe him to be partly responsible for the resurgence in adult animation thanks to his hit show Rick and Morty. The show had a huge and passionate fan base, many of whom are now turning their backs on the creator due to him having been charged with one felony count of domestic battery with corporal injury, and one felony count of false imprisonment by menace, violence, fraud, and/or deceit.

The incidents occurred in 2020 but Roiland was only recently charged with the trial set for April of this year. The recent news appears to have churned up the waters and has led others to come forward with their own allegations aimed at the creator. It appears that this incident of abusive behavior towards women was not a one-off event with more people coming forward to share their own interactions with the creator and voice actor.

On January 14, musician and former editor for Mad Magazine, Allie Goertz, released a tweet that shows a series of DM’s that allegedly came from Roiland. The messages were sexually explicit and homophobic in nature, and Goertz wrote that “this dude made ME — someone who wrote a Rick & Morty concept album — never watch his show again.”

Also brought to light was a series of texts sent to a fan, who was 16 at the time, which were also sexually explicit and homophobic in nature, calling her jail bait and telling her to get into “cam whoring” once she turned 18.

Concerned fans then dug up past comments made by Roiland about how we as a society are too “precious” when it comes to underage sex, such as with 13-year-old girls. Though he tries to wipe all of this away by claiming he was just joking, the focal point of his jokes seems a little too repetitive.

As well as working on Rick and Morty, Roiland has voiced characters in popular animations such as Adventure Time, Gravity Falls, Yo Gabba Gabba, Pig Goat Banana Cricket, Future-Worm!, Star vs. the Forces of Evil, and Fish Hooks. He has also voiced characters in children’s movies such as Santa Buddies, Smallfoot, Invader Zim: Enter the Florpus, and of course Space Jam: A New Legacy. Will fans ever be able to watch these going forward without feeling a little… well icky?

This has become a common conundrum of the modern age, where many wonder if we can separate the art from the creator when events like this occur. A clear example is J.K. Rowling and the Harry Potter franchise. Harry Potter has been beloved by every generation since its inception, with many finding comfort in the stories, bravery through its character, and a sense of belonging through the community it created.

However, since Rowling started making transphobic comments a few years back, many have felt conflicted about enjoying her material, with some boycotting future projects of hers and refusing to give her another cent of their money. This isn’t the case for all fans, with many finding a way to separate the world they love so much and the good it has done for them from the views that its creator holds.

The question is, can we truly stand against the questionable, and on this occasion, illegal actions, that a creator commits whilst still buying into their creations? Will fans of Adventure Time be able to rewatch the series knowing what they now know about one of its actors? Will Rick and Morty continue to have a strong viewership after all that has come to light?

Some feel that they cannot, with many taking to Twitter to say that they are swearing off the show. One user posted on Twitter that they loved Rick and Morty and the recent game that Roiland worked on but that they won’t be consuming any more of his content after that, saying,

“I’ve seen enough, I’ll give the benefit of doubt if it’s just one fired employee or something but he has multiple people plus others in the industry risking their asses to report him”

Many would likely continue watching the show if they just replaced Roiland with someone else, with one user writing,

“Tbh, we really could just replace Justin Roiland. I don’t think people should lose their jobs from or devoid themselves of these shows because of his shit.”

This is another point that many make, that there are plenty of artists who worked on these shows and have a livelihood because of them, so is it right to get rid of and devalue the work that others put in because of one person’s atrocious behavior? Many do feel saddened that these allegations mean that they cannot look at his work the same way ever again, with one Twitter user writing about a scene from Rick and Morty,

“You know what’s one of the worst things about Justin Roiland’s misdeeds (other than the obvious)? It’s that scenes like this will never be the same again after knowing what he (and also Dan) are like. Also, it’s a waste of amazing talents like Alison Brie too.”

For many, the allegations have actually brought up information that they wished they had never known, that Roiland voiced a character in the popular kid’s animation Fish Hooks. The enlightenment shocked many, with many tweeting “Justin Roiland was in Fish Hooks?” If you are a fan of animation it is likely that you have heard his voice somewhere but one fan felt bad after realizing that all these characters from shows that they like, all turned out to be Roiland.

“The only thing I know about Justin Roiland is that he voiced: Lemongrab from Adventure Time, Blendin Blandin from Gravity Falls, Oscar from Fish Hooks, Rick and Morty, etc. Geez I know I feel bad for being a fan of voice acting.”

Even if you aren’t a Rick and Morty fan, the chance is he played a role in something you loved, as this tweet proves.

“Truth be told, while I’ve never been a Rick and Morty fan, Justin Roiland did play some part in my pre-teen years with his roles in shows I watched like Adventure Time, Gravity Falls, and Fish Hooks, so hearing that he’s kinda not a great guy kinda sucks still.”

It would seem that, though fans appear to be a little split on whether or not they will continue to consume content created by or featuring Roiland, they are all saddened by what has come to light and feel let down by a creator that they once respected.

One thing that’s for sure, Roiland’s controversy has left a stain on not only Rick and Morty, Solar Opposites, and the Squanch Games offerings. But also all of the other animated series that ever had the voice actor appear in their show, a decision that as a result of his actions, may lead to them losing fans in the long run.