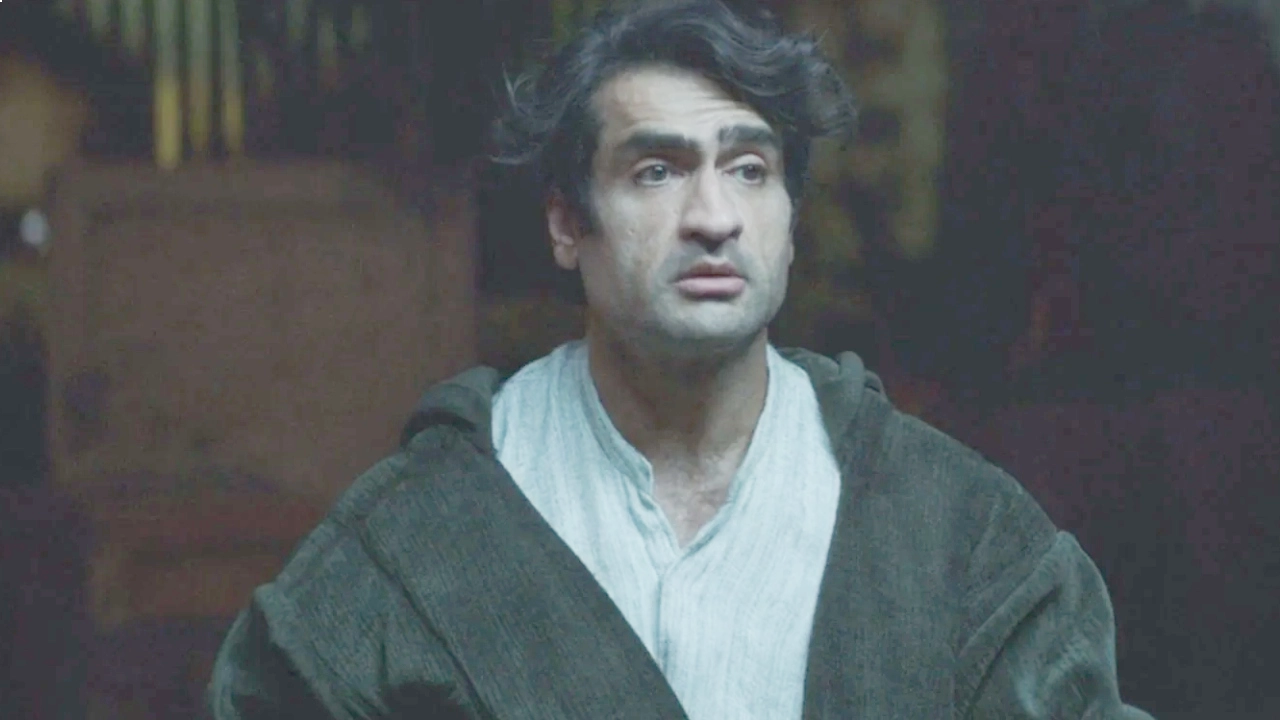 While Star Wars fans tend to focus on all the returning faces from the saga’s past who appeared in Obi-Wan Kenobi, the just-concluded Disney Plus show also introduced a bunch of fresh faces into the franchise, too. One of the standouts was Haja Elstree, a conman who makes his money masquerading as a Jedi. Winningly played by Eternals star Kumail Nanjiani, Haja had his own heroic arc across the series as he ultimately decided to do the right thing and join the nascent Rebellion.

Who knows if we’ll see Haja again, but a compelling fan theory suggests that Kenobi’s encounter with Elstree had an impact on how he viewed a certain other crook hiding their selfless side. As pitched by Twitter user Alden Diaz, the idea goes that Obi-Wan saw similarities between Haja and Han Solo, which is how he knew that the smuggler would step up to the plate.

“Everything in ANH is better now,” the fan tweeted. “Even [Obi-Wan] meeting Han. Yes, he knows Han is full of it. That’s clear. But now we can ALSO gather that he sees Han’s heart. He sees the right PERSON, not just the right pilot. Lessons of intuition & trust. Lessons he relearned through Haja.”

Nanjiani got wind of the theory and, unsurprisingly, he heartily approved it. “I love this,” he responded.

While the series has admittedly created some major plot holes, one of the best parts of Obi-Wan is how it has plugged tiny gaps in the canon — like explaining why Kenobi calls Vader “Darth” in ANH — or else enhanced scenes from the original trilogy — like that Vader’s line about Obi-Wan in Return of the Jedi. This Haja/Han connection is another theory that fans can now add to their head canon if they so wish.

Fingers crossed Kumail Nanjiani will get an invitation to return if Obi-Wan Kenobi gets a season two, as we’re all hoping.