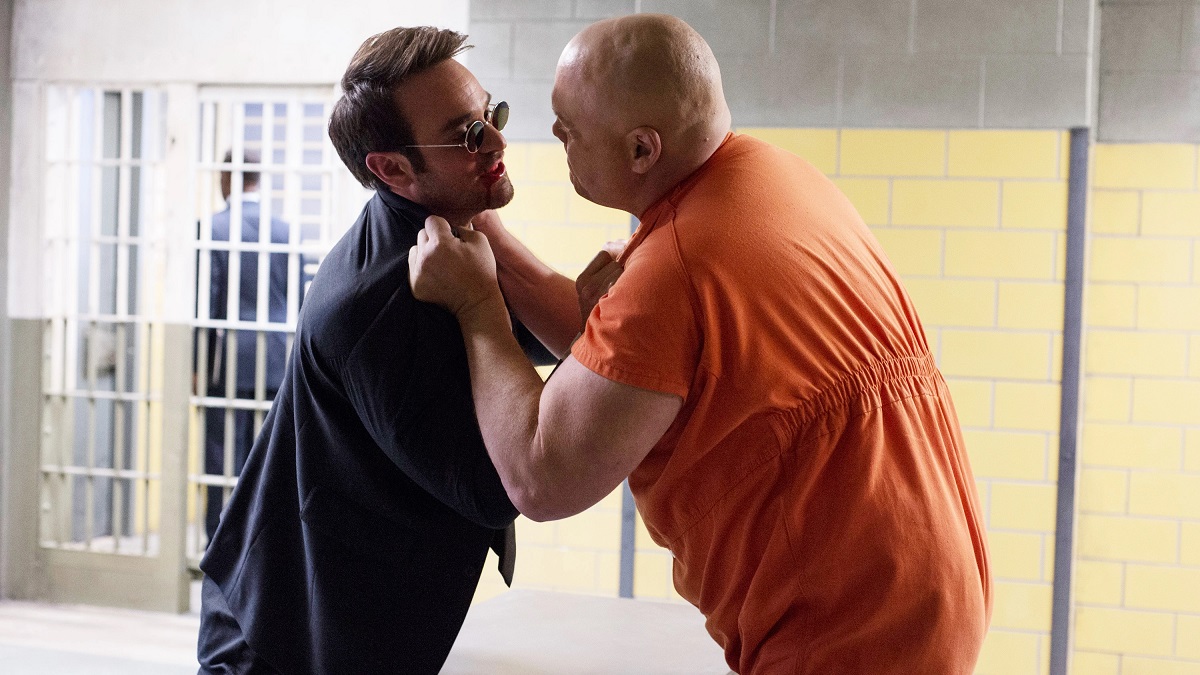 With filming just around the corner, Daredevil: Born Again is swiftly coming together, but the nearer we get to the long-awaited Disney Plus revival of the beloved Netflix series becoming a reality, fans are only growing more scared that Marvel is making a huge error with the show. To date, despite more new additions to the production being added all the time, neither of original stars Elden Hensen (Foggy Nelson) and Deborah Ann Woll (Karen Page) have been announced to be returning.

Unfortunately, for those desperate to see Nelson, Murdock, & Page back together, Born Again‘s latest bit of casting may have just destroyed any chances of that happening. To be clear, the casting itself is very exciting news — Nikki M. James (The Book of Mormon, Severance), the Tony-Award winning star of stage and screen, has been hired for an undisclosed role in the 18-part streaming series.

However, the fans are convinced she’s playing DD’s new love interest and work colleague, which would effectively nullify both Foggy and Karen’s role in the show. A lot of fans are speculating that James may be portraying comic book character Kirsten McDuffie, an assistant district attorney and one of Murdock’s many romantic partners.

As these reactions make clear, Kirsten is a popular character in her own right and her relationship with Matt has its fans, but James playing her would hardly leave any room to explore Matt’s friendship with Karen and Foggy. Especially with all the other fresh additions who’ll be joining Cox and Vincent D’Onofrio’s Kingpin in the cast — including Sandrine Holt, Michael Gandolfini, and Margarita Levieva.

There’s still time for Woll, Hensen, and possibly even Elodie Yung as well, to be welcomed aboard, but time is quickly running out. Daredevil: Born Again is scheduled to arrive on Disney Plus in early 2024.