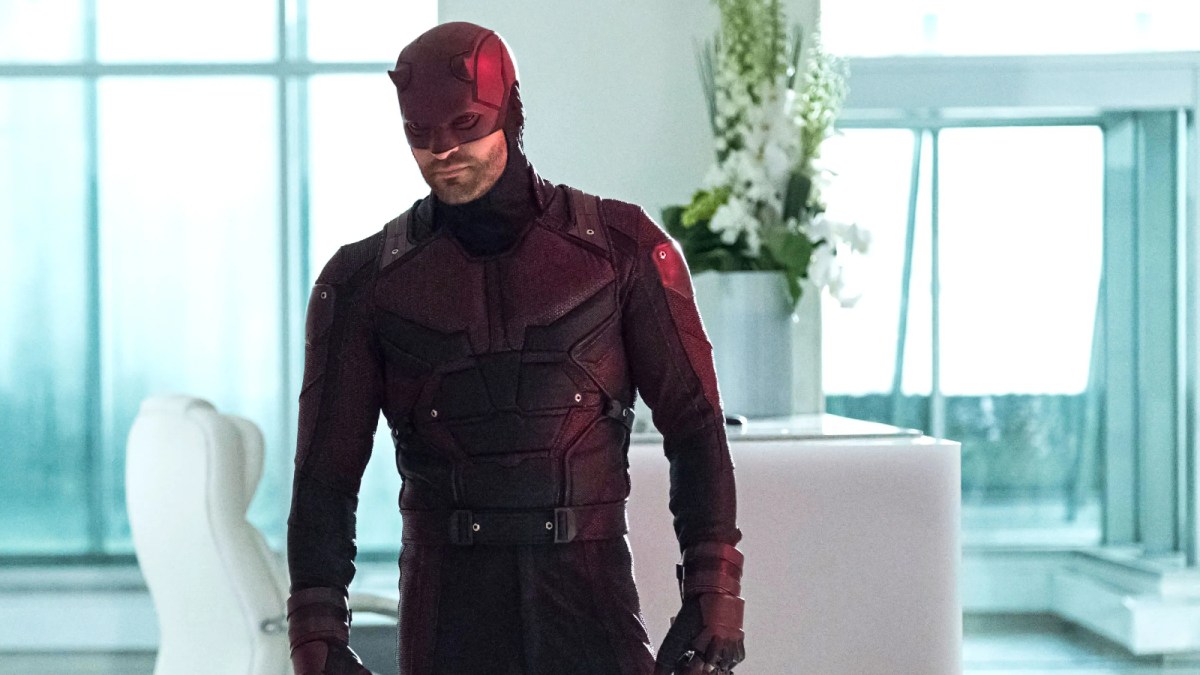 Remember when Daredevil fans campaigned for years for Marvel to renew Daredevil? Well, now that their wish is coming true, it turns out this might be a low-level Monkey’s Pay kind of deal, as it’s looking like the incoming Disney Plus revival Daredevil: Born Again might not deliver everything folks are hoping for. So much so that DD diehards are stating that they’d rather the show be consigned to hell rather than go ahead and commit a serious act of sacrilege.

As Twitter user @Reza_shuaib proclaimed in a now-viral tweet, Marvel might as well kick Born Again to the curb if three fan-favorite supporting players from the original Netflix series are not set to return in the new show. As you can probably guess, the trio of favorites in question are Foggy Nelson (Elden Hensen), Karen Page (Deborah Ann Woll), and Elektra Natchios (Elodie Yung).

Much of the discourse around Born Again has concerned these characters of late. First of all, Matt Murdock himself Charlie Cox didn’t really help matters by failing to clear up whether his old cast members would be joining him on the production — which starts filming very soon — during an interview. Likewise, Woll has admitted she’s not been approached as yet.

And that’s not mentioning those curious rumors that Elektra could be recast with Eiza Gonzalez taking over the role, although Gonzalez herself has ruled this out as an option, so there’s still hope for Yung fans. Although if Hensen does get the invite to come back as Foggy, he might want to steer clear of Nick Fury given Samuel L. Jackson’s feelings about his character.

So far, Cox and Vincent D’Onofrio are the only familiar faces confirmed to be on board, although some fresh additions have been announced. Daredevil: Born Again is scheduled to premiere on Disney Plus in spring 2024.