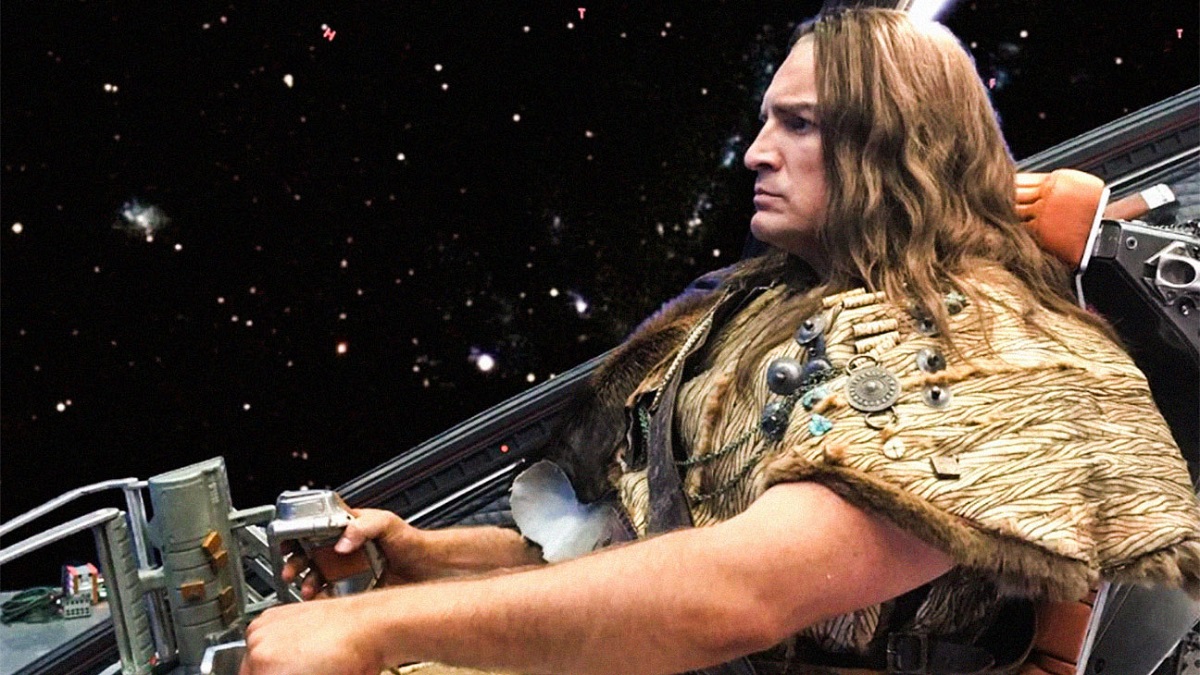 The relentless deluge of Marvel Cinematic Universe content picked up another project yesterday, when it was revealed Shang-Chi and the Legend of the Ten Rings director Destin Daniel Cretton was partnering up with Brooklyn Nine-Nine and Community alum Andrew Guest to bring a Wonder Man series to Disney Plus.

We knew that Cretton had signed an exclusive development deal with the Mouse House, and that a Shang-Chi sequel was on the docket alongside non-Marvel comic book adaptation American Born Chinese in addition to an unnamed in-canon episodic effort, but most fans assumed that it would be a direct spinoff of some description, with the Ten Rings regularly named as the potential focal point.

Then again, Wonder Man has limitless untapped potential to act as a broad industry satire that takes place within the confines of Hollywood’s most successful multimedia franchise, so it could be the most self-reflexive thing we’ve seen yet from Marvel Studios outside of the upcoming Deadpool 3.

However, not everyone was instantly sold on the prospect of Wonder Man making his MCU debut at long last, as you can see from a smattering of the wildly polarizing reactions below.

The Nathan Fillion casting campaign has already begun, which would admittedly add yet another meta wrinkle to the proceedings after he was cut from Guardians of the Galaxy Vol. 2, where an Easter Egg would have revealed him as Simon Williams, At 51, though, he might be a little long in tooth if Kevin Feige and his cohorts are seeking a long-term player to serve the MCU for years to come.