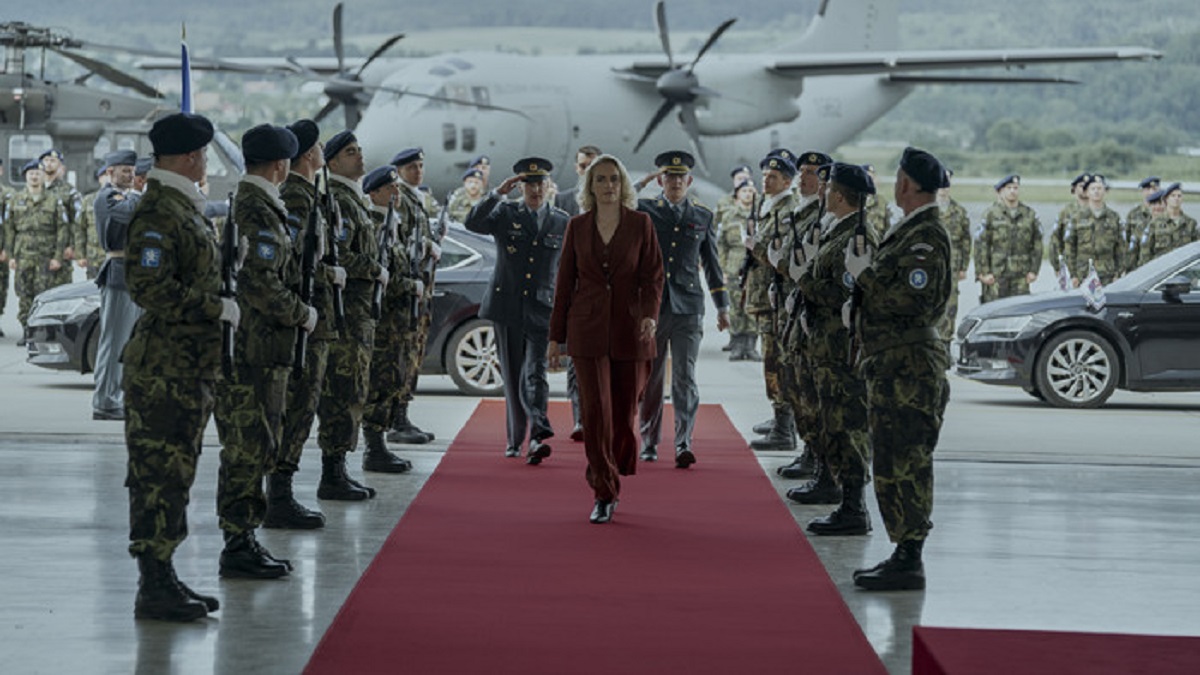 Episodic television moves so quickly that any high-profile series vanishes for an extended period of time risks slipping down the ladder of cultural relevance, a fear that season 3 of Jack Ryan has quickly cast aside.

John Krasinski’s second run of adventures as Tom Clancy’s literary favorite dropped way back in October of 2019, but his third outing only premiered this past Wednesday on Prime Video. Three years and change is a hell of a long time for a TV show to remain in the wilderness, but the numbers would indicate that absence has only made the heart grow fonder.

As per FlixPatrol, Jack Ryan‘s long-overdue and hotly-anticipated comeback has seized the number one spot on its home platform’s viewership charts in a massive 99 countries, proving that even 38 months away from our screens hasn’t dampened the enthusiasm for seeing Krasinski head off on a cross-continental adventure to unravel a conspiracy with potentially nuclear implications.

Sadly, season 4 has been confirmed as the short-lived Reed Richards’ final stand, but Michael Pena will be stepping in to headline a spinoff in his absence. Michael B. Jordan’s Without Remorse sank without a trace, and Krasinski’s stint as Ryan is drawing to a close, so maybe Pena’s Ding Chavez cinematic universe can finally give Amazon’s Clancy franchise the leg-up it needs to find sustained success at the third time of asking.

It might not be deemed as top-tier prestige drama, but if you’ve got a few hours to kill and have an itch that only glossy blockbuster-sized entertainment can scratch, then Jack Ryan is as easily bingeable as they come.