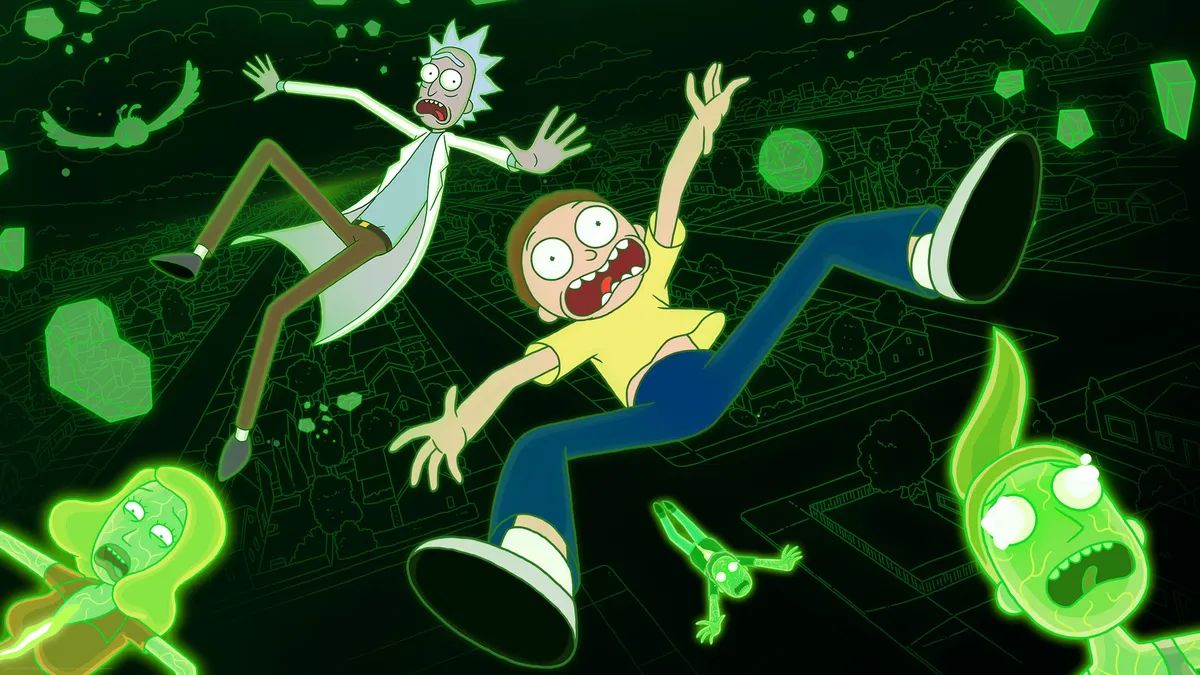 Six seasons in and Rick and Morty is seeing some big changes. The hit animated sci-fi series known for its zany, dark comedy has been brought to the spotlight as co-creator Justin Roiland stands in court for domestic abuse allegations and accusations over his treatment of women online continue to mount.

Earlier this week, Adult Swim took the extreme measure of cutting ties with Roiland altogether. “Rick and Morty will continue,” the company said in a public statement. It’s just the latest role Roiland has lost as his behavior is brought to public attention. Both creators and networks hold some claim to the IP they produce and distribute. In the case of Rick and Morty, that includes co-creators Justin Roiland and Dan Harmon and Adult Swim (Adult Swim’s parent company, Cartoon Network, is owned by Warner Bros. Discovery). Specifics, however, vary from contract to contract.

While we don’t know the details of the initial and any renewed agreements between Roiland, Harmon, and Adult Swim, we can infer Harmon and Adult Swim would have had to have reached some agreement with Roiland to operate the show without his involvement. Fans, at least, were happy to hear the show will continue without him.

While Roiland’s voice will also have to be recast in season seven as to completely remove him from production, it remains unclear whether Roiland will still get royalties or otherwise see monetary gain from the series going forward, regardless of his involvement in creating new seasons.

Production continues on season seven of the series. You can watch Rick and Morty on HBO Max.