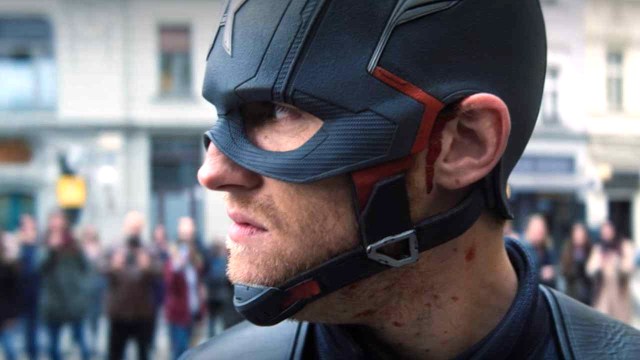 Chris Evans recently made it perfectly clear that Sam Wilson was the Marvel Cinematic Universe’s Captain America, but the former Falcon had to step over John Walker to get there in the first place.

Taking one of the franchise’s most beloved heroes and turning them into an unrelenting asshole was nothing if not a bold move, but Wyatt Russell pitched his performance perfectly in The Falcon and the Winter Soldier to transform the future U.S. Agent into a villain fans loved to hate, even though the tides appear to be shifting.

In an interview with Collider, the second-generation star admitted that Marvel’s typically secretive casting process kept him in the dark until he was actually hired, so his reaction to becoming Captain America was completely understandable.

Wyatt remains unsure of when he’ll be back on our screens as Walker, but he also confirmed that he’s not a moron when addressing specifics, while most folks are pinpointing Thunderbolts as the next time we’ll see a figure who may yet be in line for redemption.