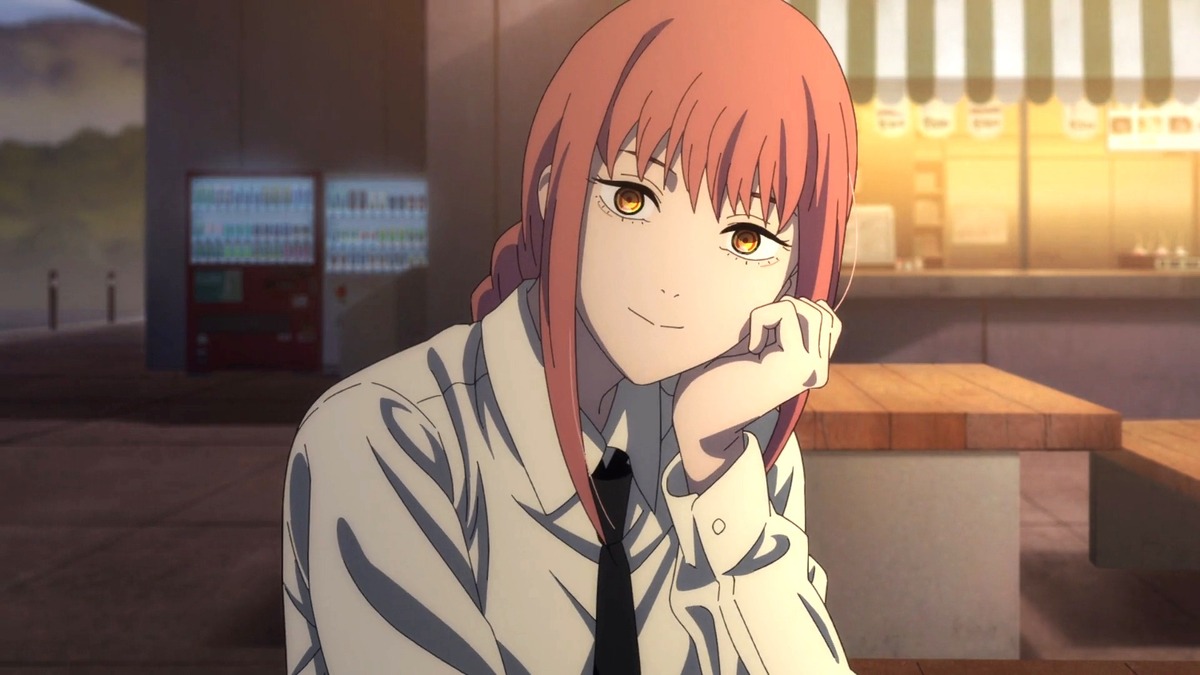 Warning: the following article contains spoilers for episodes eight and nine of Chainsaw Man, as well as chapters 26 and 96 of the manga.

Chainsaw Man continues delighting fans with its impeccable storytelling and animation. Episode eight, titled “Gunfire,” had some of the best fighting sequences in the season, due to the smoothness of the animation and the quick pace of the action. Every episode brings something new to the table, be it a powerful antagonist, or a new insight into some of the characters. Of course, shock value and gore are also key components of the series, and in the latest episode, studio MAPPA outdid itself in that department.

As we entered the Katana Man arc, episode eight brought about the demise of what viewers believed would become a major character, and many others were left severely injured. The episode ended with many unanswered questions, especially concerning the vital status of these characters. One of them was Makima, who was brutally shot in the head by assassins during a train ride. The last we see of her is a close-up of her dead-looking expression, with a bullet hole in her forehead, and blood dripping down her face. Surely, there’s no way Makima can survive that…can she?

Is Makima dead in Chainsaw Man?

At the time of writing, Makima is not yet dead in the anime, but she is in the manga. Despite taking a bullet to the brain in episode eight of Chainsaw Man, and appearing quite dead moments after, Makima makes a miraculous recovery—or, more accurately, a devilish one, depending on how you look at it. After being shot and presumed dead by other Devil hunters, Makima makes a mysterious reappearance, telling others about the incident. However, when attention is brought to the fact that she is covered in blood, she claims to not have been caught in the crossfire that took place on the train. We then see the bodies of the people who targeted the Devil hunters, all of them with bullet holes in their chests. Because no witnesses survived the attack, Makima’s claims go unchallenged.

All that said, Makima meets her end in chapter 96 of the manga, during the Control Devil arc. During this story, her motivations are finally uncovered, and she is revealed to be a Devil. She confesses to being an admirer of the Chainsaw Devil and intends to bring it under her control so that she can advantage of its unique hidden power. Thus, Makima goes on a killing spree, uncaring of anyone who stands in her way. As reality sinks in, Denji is unable to forgive her for all the murders and manipulation, eventually coming to terms with the fact that he must kill her. And so he does, using Pochita to tear his beloved apart. Because that’s not enough to end her, the boy prepares a homecooked meal with her body, consuming her.

Unfortunately, we won’t get to see Makima’s demise animated anytime soon, considering that Chainsaw Man‘s first season will have too few episodes to reach that point in the story. Maybe we’ll see the events of “Control Devil” unfold toward the end of season two, if there is one. For now, new episodes will keep being released on Hulu and Crunchyroll every Tuesday.