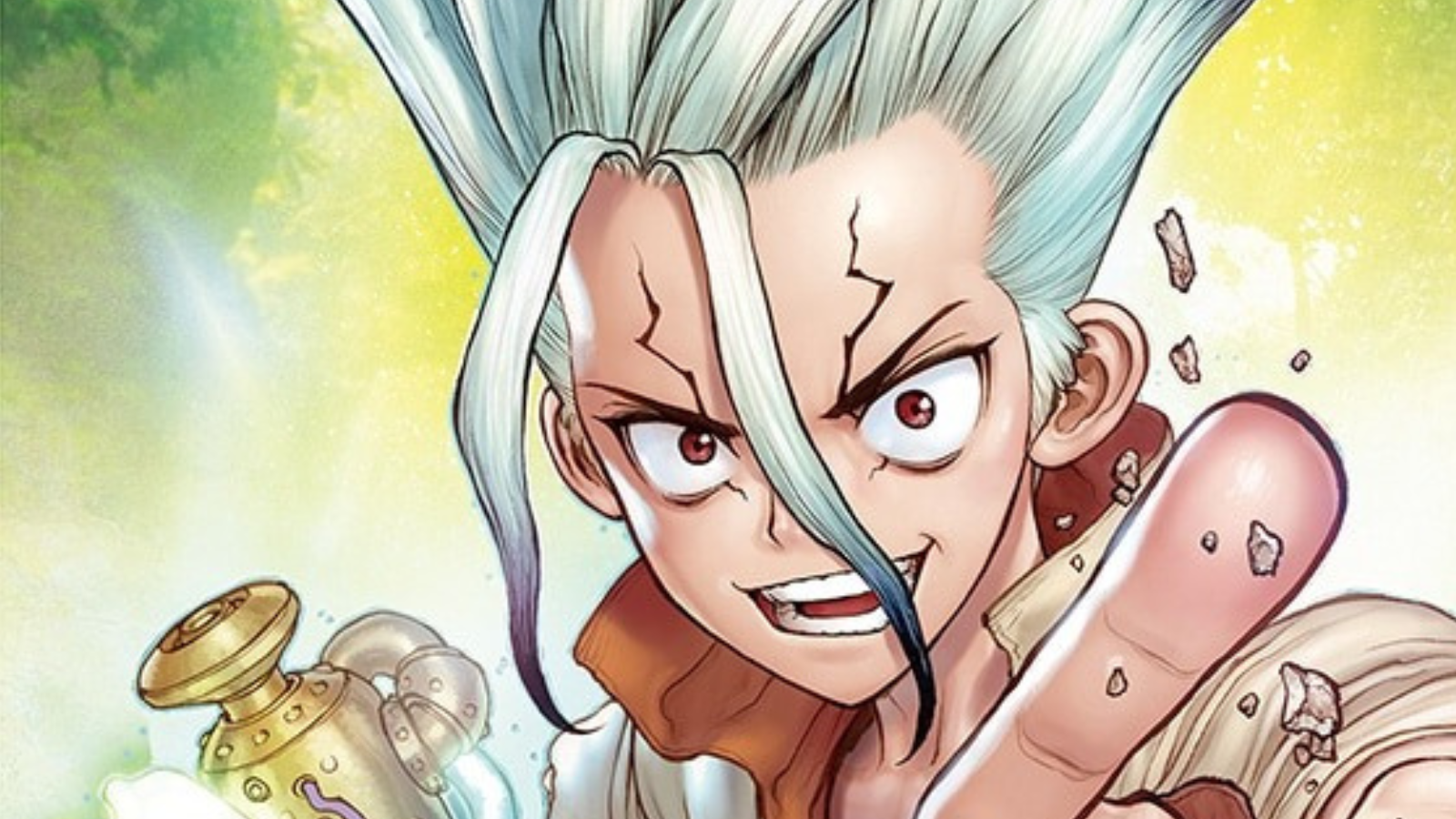 Another anime series will soon go on stage as it has just been announced that Dr. STONE will have its own live-action play adaptation in Japan.

Dr. STONE The Stage -Science World- is a stage play adaptation of Dr. STONE anime and manga series, where two boys are on the quest to save humanity after they’ve been petrified into stone. The stage play will feature real-life science experiments and a story adapted from the source material.

“Dr. STONE” THE STAGE ~ SCIENCE WORLD ~ A science fantasy drama that both children and adults can enjoy together is born! The popular manga “Dr. STONE” is on stage for the first time! Performed in two cities, Tokyo and Hyogo, in July 2022!”

This isn’t the first time a popular anime series will be adapted to the stage. Most recently, it was announced that Spy X Family will be adapted into a musical. The UK Royal Shakespeare Company has collaborated with Studio Ghibli for an upcoming stage adaptation of My Neighbor Totoro in October 2022, and a stage adaptation of the 2001 manga series Fruits Basket became available to stream outside Japan back in May 2022.