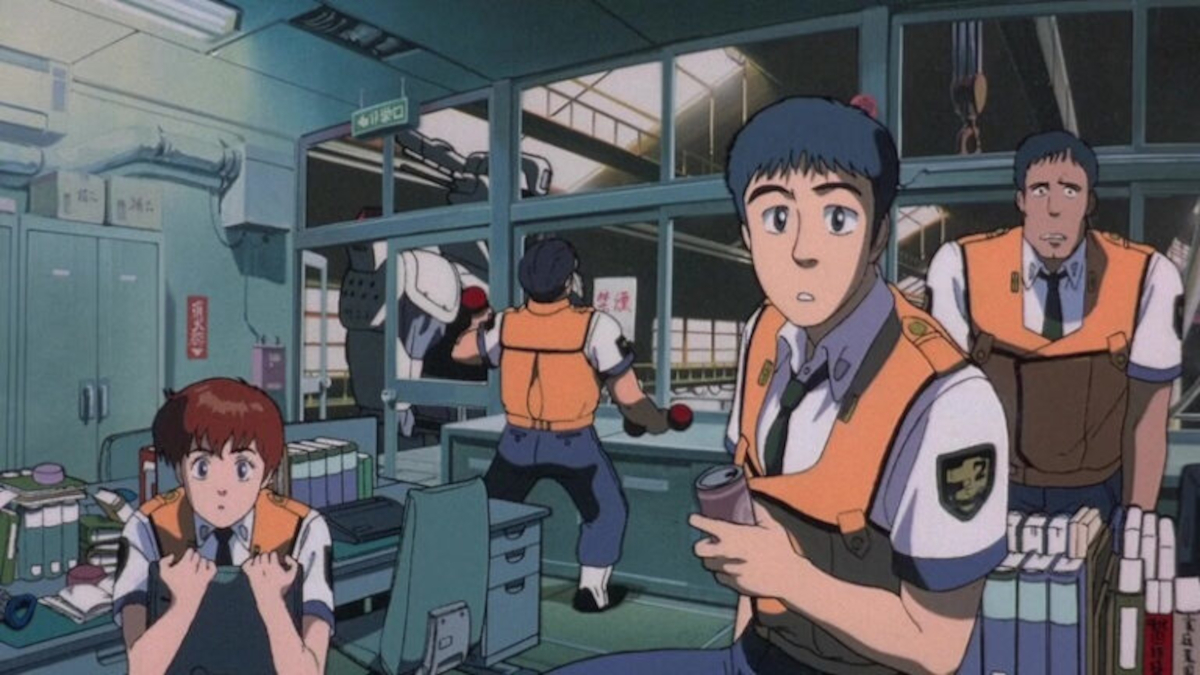 All anime is made by adults, but not all anime is made for adults. While adults can enjoy any anime they want, sometimes the high school antics get a bit tiring and, well, repetitive. There’s a lot more in the world to explore, whether it be professional experiences, mature themes, and trickier subject matter than is appropriate or reasonable for shows about children to explore.

Luckily there are options for mature anime. Here’s some of our favorite anime about adults dealing with adult problems.

Shinichirō Watanabe’s original neo-noir space western is a classic not just with anime fans, but with fans of animation and television the world over. A sure part of Cowboy Bebop’s staying power is no doubt its multifaceted protagonists—the suave bounty hunter, the femme fatale, and the jaded cop. These characters have histories only adults could have, they’ve lived more complicated lives than even the most super-powered high school super hero could.

You can watch Cowboy Bebop on Netflix and Crunchyroll.

Combining workplace anime, cop drama, and mecha all into one, Patlabor offers a timely perspective on the military industrial complex from within Japan. The franchise, hallmarked by Mamoru Oshii’s classic 1989 real-kei film Patlabor: The Movie, imagines a near-future Tokyo transformed by mecha called “Labors” who transform the city primarily as construction machines. Crime ensues, and the cops begin using their own Labors to police the city (“Patlabor” becomes a portmanteau of Patrol Labor). Ranging from comedic to contemplative, Patlabor explores Japan’s industrialization and ongoing U.S. militarization in Showa-era Japan.

You can watch Patlabor on Hidive.

Workplace comedy isn’t just the reserve of American television. Rarecho and Fanworks’ Netflix original series Aggrestuko was popular with adults of all sorts for its honest and cathartic depiction of a red panda trying to get through it. When we first meet the titular character, a 25-year-old accountant, red panda, and introvert, Retsuko copes with the mundanities of white collar work by singing death metal alone every night. But she’ll have to confront her problems directly and overcome her social anxieties in order to build a better life for herself and those around her.

You can watch Aggrestuko on Netflix.

Sports anime isn’t just the domain of highschoolers with big dreams. In MAPPA’s hit original series Yuri!!! on Ice, 23-year-old Yuri Katsuki (Josh Grelle) competes on the world stage of competitive figure skating. But this is not a tale of prodigal success. Rather, Yuri climbs his way up with hard work mired by personal shortcomings. Plus, there are a lot of queer relationship themes that the series is well known for.

You can watch Yuri!!! on Ice on Crunchyroll.

Not every anime about adults has to be about work or the most talented athletes in the world, however. Young adults and healthy relationships are the subject of legendary director Masaaki Yuasa’s 2019 award-winning film Ride Your Wave, in which Hinako, a college student and surfer in an oceanside town loses her partner, the former firefighter Minato. A story about grief and love in equal parts, Hinako must process her loss with the friends and family that remain as she learns to live again for herself.

You can watch Ride Your Wave on HBO Max.