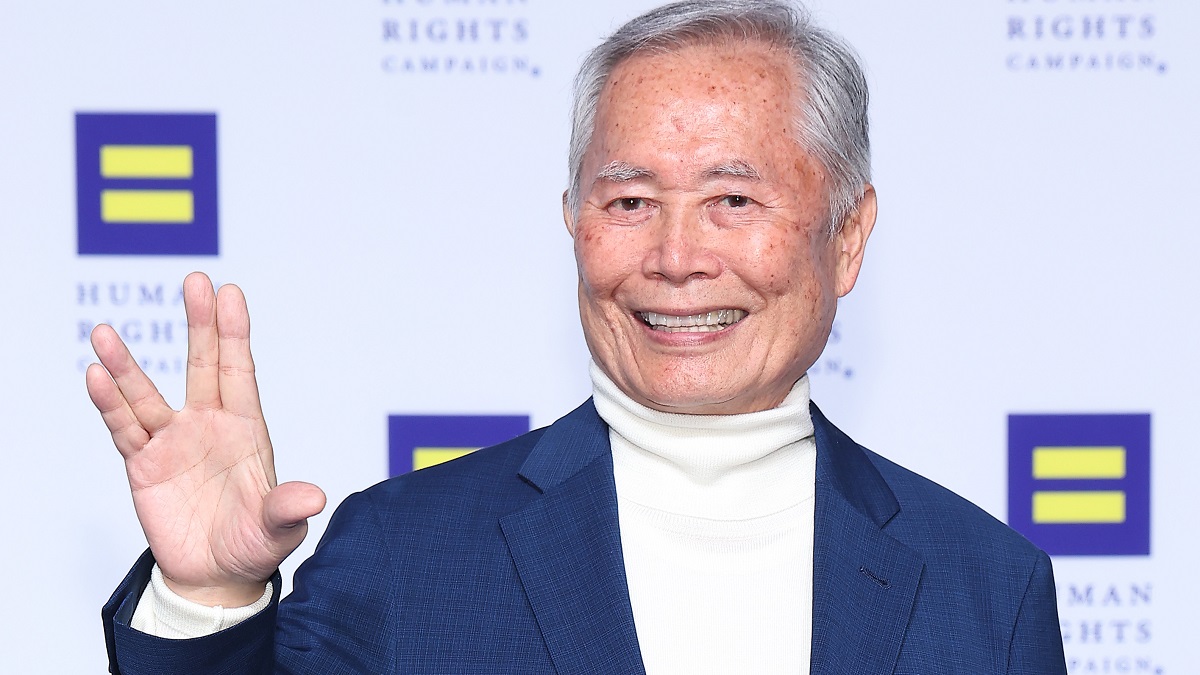 It’s an accepted fact of life that we currently live in the strangest and most bizarre timeline, with the recent headlines being seized by Home Alone 2 star Donald Trump and self-styled misogynist Andrew Tate proving to be so all-encompassing that Elon Musk is being comfortably overshadowed when it comes to stirring up hot-button debates.

In amongst the cultural chaos, Star Trek icon and outspoken activist George Takei has become an unexpected voice of reason, with the 85 year-old never too far away from the maelstrom of madness given how often his Twitter finger gets itchy. Trump has been a regular source of criticism dating back a long time, so it’s no surprise to see the actor weighing in with his two cents on the WWE Hall of Famer’s tax returns being made public, and his subsequent address of the furor on his own Truth Social platform.

Takei isn’t staying out of the Greta Thunberg/Andrew Tate drama, either, which is completely understandable when an influencer trying to call out a teenage environmentalist somehow ends with him being arrested for human trafficking due to a pizza box in a rebuttal video pinpointing his location. Thunberg has owned the online airhead several times over already, with Takei finding it to be an immense sense of karmic justice.

We never thought we’d be in a position where George Takei’s thoughts on the most pressing issues dominating the discourse would become essential viewing, but we’ve given up trying to predict anything that goes on in this crazy world we live in. Will 2023 be any different? We’re willing to go out on a limb and say that no, it will not.