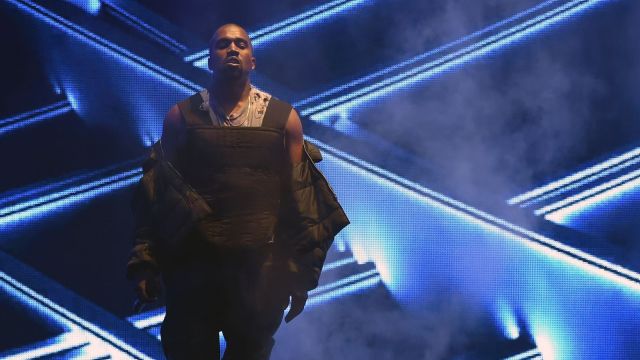 The Kanye West is over party is still in full swing as another brand has decided to cut ties with the controversial rapper. This time, fake Kanyes have been affected as Madame Tussauds has decided to take down wax figures of the rapper from its London museum.

Ye was added to Madame Tussauds exhibit in 2015 with his ex-wife, Kim Kardashian. The BBC reports that Ye’s wax figures were moved to the museum’s archive. Madame Tussauds told the BBC that it listens to what the public wants and adjusts its museums to what they want to see.

“Ye’s figure has been retired from the attraction floor to our archive. Each profile earns their place at Madame Tussauds London and we listen to our guests and the public on who they expect to see at the attraction.”

West has been called out in recent weeks due to his antisemitic comments and hate speech, with the recent backlash sparking when he wore a “white lives matter” shirt on stage during Paris Fashion Week. Multiple brands, such as Adidas and Balenciaga, have cut ties with the rapper. Meanwhile, both Netflix and Spotify condemned the artist but decided to keep his content on their platform. In addition, Ye has been restricted from Twitter and Instagram due to his hateful and dangerous comments.

This controversy has led to a divide as multiple celebrities have either been defending or against the rapper’s actions. Former U.S. President Donald Trump described the rapper’s actions as “crazy” and that he needed “professional help.” On the other hand, rap artist 6ix9ine has defended Ye’s actions, which is a litmus test for just how well the comments have been going down en masse.

At the time of writing, it’s unknown when the museum would bring back the wax figure on display. But based on the current movement that these brands and companies are doing, it might be unlikely for the time being.