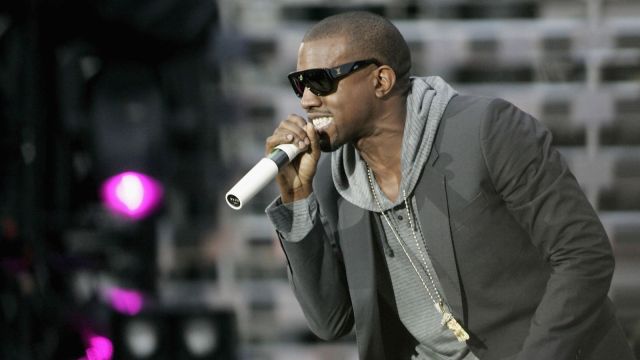 In a continuation of big brands cutting ties with Kanye ‘Ye’ West, Spotify has condemned the rapper for his antisemitic comments. However, just like Netflix, the music streaming platform has decided to keep the rapper’s music on the platform and will remove it only on one condition.

Spotify CEO, Daniel Ek told Reuters that he’s described Ye’s comments as “awful.” But unfortunately, Ye’s behavior doesn’t justify the streaming platform removing his music as his comments did not violate Spotify’s anti-hate policies. According to Ek, Ye’s hate speech and antisemitic comments would have gone through immediate removal if it was published on the streaming service via podcast or other audio recordings.

“Recent antisemitic remarks made by the rapper are “just awful comments,” and would have warranted removal from Spotify for violating its policies, which prohibit hate speech, if they had been on a podcast or recording.”

Luckily for Ye, none of his audio content contains anything that’s grounds for removal. However, Ek added in his response that Ye’s music can be removed on one condition — if his record label requests it.

“It’s really just his music, and his music doesn’t violate our policy. It’s up to his label, if they want to take action or not.”

Spotify has a history of not pulling content on its platform due to dangerous content, the most recent example being the Joe Rogan controversy in January 2022, where musicians threatened to pull their music off the platform due to misinformation spread by Rogan via his podcast. Spotify’s CEO has apologized for the controversy. However, the platform chose not to take any action in silencing the podcaster as it was “not the publisher.”

At the moment, both Spotify and Netflix have announced that they won’t be removing any of Ye’s content, despite his recent antisemitic comments and hate speech. But just because the music streaming platform isn’t taking direct action, it doesn’t mean that Ye isn’t facing any consequences. It’s been reported last week that Ye’s streaming numbers have dropped due to his recent actions. Meanwhile, celebrities have called the rapper out for his dangerous comments.