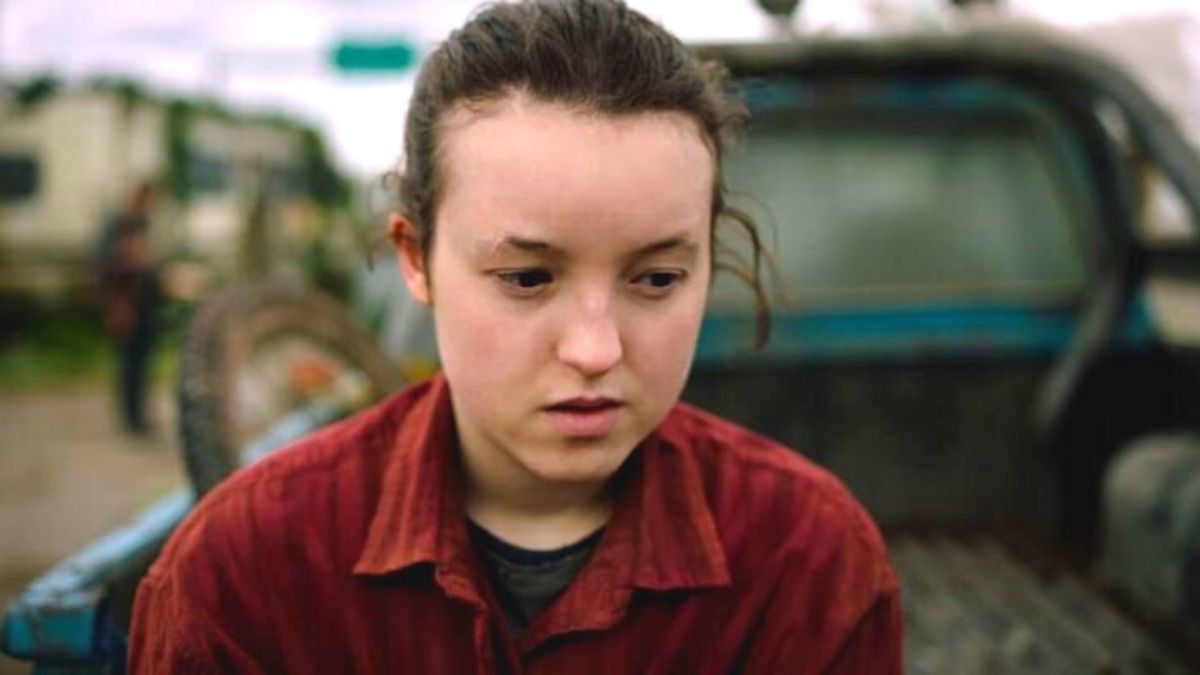 With the release of HBO’s The Last of Us comes new actors to embody the roles of Joel and Ellie, with Bella Ramsey chosen to play one of gaming’s most iconic women.

Ellie is famous for being one of the first openly gay women to lead a triple-A gaming release, with the character confirmed to be gay during the events of The Last of Us: Left Behind, as well as The Last of Us Part II. Given Ellie’s sexuality, many had wondered if it’d factor into the HBO series, as well as if Ramsey herself identified as LGBTQ+.

The English actress came out as gender fluid just prior to the premiere of The Last of Us, with her telling The New York Times how she perceives herself and her gender. Ramsey confirmed she uses and accepts any and all pronouns to describe her and uses nonbinary to describe herself on paperwork.

“I guess my gender has always been very fluid. Someone would call me ‘she’ or ‘her’ and I wouldn’t think about it. But I knew that if someone called me ‘he,’ it was a bit exciting. I’m very much just a person. Being gendered isn’t something that I particularly like but in terms of pronouns, I really couldn’t care less.”

The 19-year-old has already become a breakout star of HBO’s adaptation of The Last of Us, with her likely to lead the series should its planned second season following Part II go ahead. Her performance has seen much praise, with Ramsey already certain to be in discussions for Emmys come late 2023.

The Last of Us is available to stream from HBO Max, with new episodes dropping weekly.